How Can the Legalization of Marijuana Reduce Its Black Market Trade?

How Can the Legalization of Marijuana Reduce Its Black Market Trade?

Despite its popularity as a recreational drug, there are still ongoing raging debates whether marijuana should be legal or not. Opponents of legalizing marijuana often argue that any drug is dangerous and, therefore, the use of every drug should be banned. Many people who advocate for its legalization believe that, even if made legal, marijuana should be used carefully.

Marijuana proponents typically argue that the legalization of marijuana will offer health benefits like weight loss or relief of chronic pain. In this article, we will look closer at another large case for legalizing marijuana: the boost to the economy that it could provide.

Is weed legal in South Carolina? Can you buy marijuana in Los Angeles? Those are only a few examples of popular questions thanks to “weed travel guides.” Traveling to a state with a more liberal policy regarding marijuana use (only to try this drug!) has become a reality.

More efficient, both for customers and dealers, would be to legalize marijuana across all of the United States (and even worldwide). This way, not only a few states could profit from weed customers, but the whole country. It would also reduce the traveling costs for those now traveling to other states or countries searching for legal weed.

The black market would suffer a great deal. Not being able to profit from transporting marijuana from one state or country to another would be a great source of concern for all black market dealers. It would also help local businesses to grow. When you can buy marijuana in your hometown, why bother with going somewhere else?

One of the most concerning problems with drugs is their usage by youth. Many young people, when offered a drug, accept the proposition. Why? One reason is that they don’t know when they will get the chance to try it in the future.

However, statistics show that thanks to the legalization of marijuana, teen drug use can be decreased. This statistical example is excellent since a big part of the black market depends on students’ money. If marijuana were made legal, the job of black marketers would become much more challenging.

It may seem like the wrong solution at first glance. However, in the long term, it could prove to be the best strategy. After all, if something is freely available, there is no rush to try it straight away. And as young people grow older, their interest in drugs may waver, and they will learn to use them with responsibility. 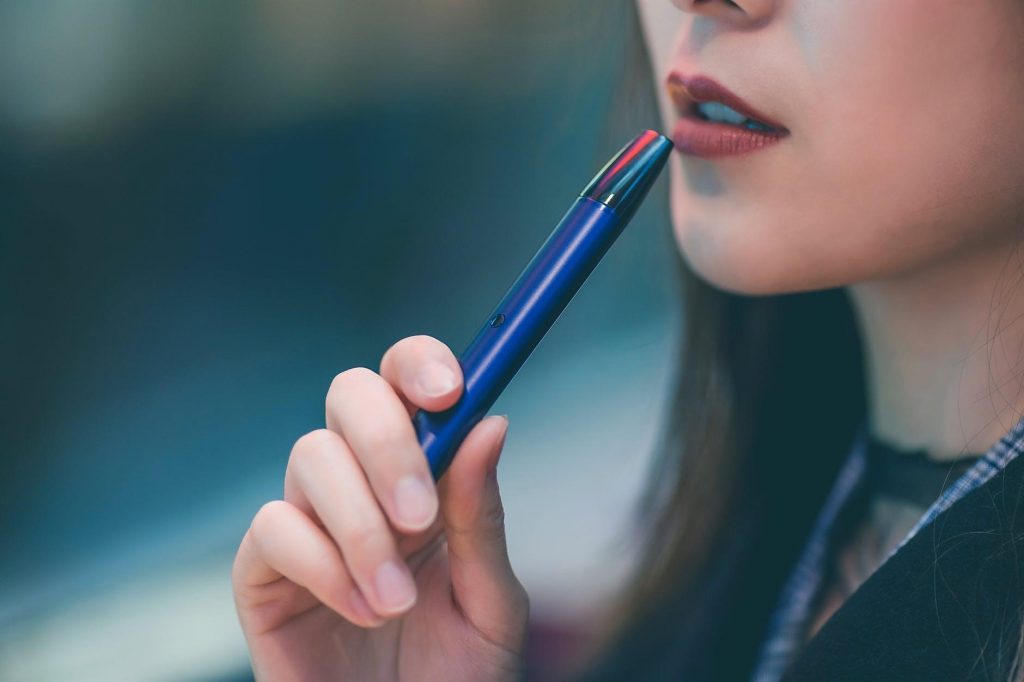 While having an option to buy a product from an authorized dealer or a stranger at the street corner, what would you choose? The lion’s share of people would prefer the former. It may seem pretty obvious, but legalizing marijuana will bring some stability into the drug market.

People could inform each other about weed-related topics, for example, which salesman is the best in the neighborhood and why. Dealers that would be deemed shady and unreliable would quickly go out of business. General knowledge about the drug would also improve.

There are many people out there who possess vast knowledge about marijuana. Many times, they are not violent or dangerous individuals. They are standard citizens. And like other everyday citizens, they would like to find fulfillment in their jobs.

Legalizing marijuana would create job opportunities for these people. They could have their futures secured and work in the line of work they are passionate about. After all, we do need specialists in their fields who also love what they do.

Investment opportunities and general job growth are also big pluses. New businesses would do wonders for every country’s economy, not to mention all the pot industry’s economic activity revenues. The black market would lose a lot of customers.

In the general sense, the legalization of marijuana brings many benefits: new job opportunities, new businesses, an additional source of income for the country’s budget. If done correctly, weed legalization has already shown how good it can be for a particular region economically (e.g., Nevada, California).

These examples only invigorate the thought of nationwide legalization. With growing support, marijuana could soon become a legal drug worldwide. Many countries are already reaping the benefits of pot industry infrastructure.

With growing knowledge and a supportive legislative system, marijuana can soon reach its full potential. That would be the doom of unauthorized dealers. After all, transparency always beats unknown sources and vagueness.