According to a new study titled An examination of relationships between cannabis legalization and fatal motor vehicle and pedestrian-involved crashes, state-level laws that legalize the possession, use and distribution of medical marijuana or recreational marijuana are not associated with an increase in the prevalence of fatal motor vehicle crashes involving pedestrians. The study was published in the journal Traffic Injury Prevention. 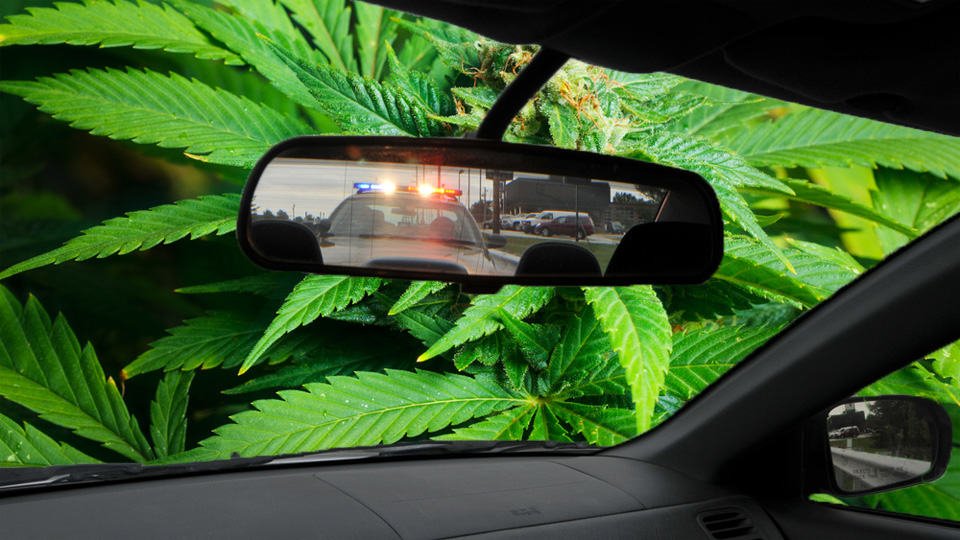 For the study researchers looked over the association between marijuana legalization and fatal motor vehicle crash rates during the years 1991 to 2018: Both pedestrian-involved fatal crashes and total fatal crashes were examined. Researchers monitored motor vehicle accident trends in Colorado, Oregon, and Washington and compared them to five control states.

According to the study, researchers failed to find any increase in pedestrian-involved fatal motor vehicle crashes that could be in any way attributable to the enactment laws that legalize marijuana. They also found thatt two of the three states – Washington and Oregon – “saw immediate decreases in all fatal crashes following medical cannabis legalization.”

For those wanting to read the study’s full abstract, it can be found below: