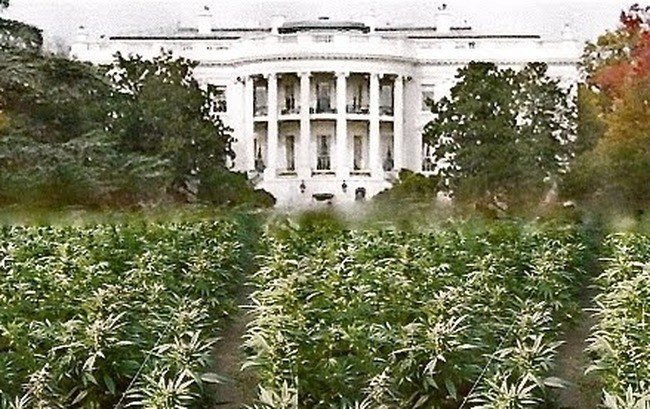 The United States House of Representatives has voted in favor of legislation that would decriminalize and tax marijuana on the federal level. The measure was passed 228 to 164.

As noted by the Associated Press, supporters of the measure say it will help reverse adverse effects of the decades-long “war on drugs” by removing marijuana, or cannabis, from the list of federally controlled substances while allowing states to set their own rules regarding marijuana. “The bill also would use money from an excise tax on marijuana to address the needs of groups and communities harmed by the drug war and provide for the expungement of federal marijuana convictions and arrests.” 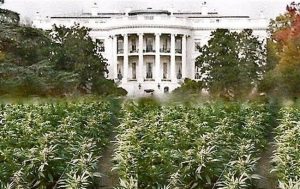 “For far too long, we have treated marijuana as a criminal justice problem instead of as a matter of personal choice and public health,″ said Rep. Jerry Nadler, D-N.Y., chairman of the House Judiciary Committee and one of the bill’s sponsors. “Whatever one’s views are on the use of marijuana for recreational or medicinal use, the policy of arrests, prosecution and incarceration at the federal level has proven unwise and unjust.″

The vote comes after four states voted last month to legalize marijuana, bringing the total to 15.

Rep. Barbara Lee, D-Calif., called the House bill an important racial justice measure. Lee, who is Black, said the bill is the product of years of work by a range of advocates and is long overdue.

The bill “is a major step, mind you, a major step toward ending the unjust war on drugs and racial inequities that are central to these laws,″ Lee said.

The bill also would open up more opportunities for marijuana businesses notes the AP, including access to Small Business Administration loans to help ensure that minorities can take part in an industry dominated by white farmers and growers. “This is a job-creating industry, and (the bill) also provides economic opportunities for minority-owned business owners,” Lee said.

The measure now goes to the Senate, where it’s unlikely to advance unless Democrats take control of the Senate by winning both Senate runoff races in Georgia next month.

The legislation would authorize a 5% sales tax on marijuana products to fund programs aimed at assisting people and communities harmed in the so-called war on drugs, such as job training and legal aid. It also would require federal courts to expunge prior marijuana convictions.

The measure’s passage marks the first time in United States history that the entire House of Representatives voted in favor of legislation that would decriminalize or legalize marijuana.