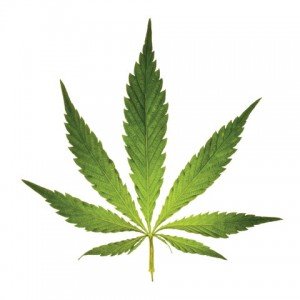 rough various governments – which establishes and helps to enforce various rules and regulations regarding substance use and abuse by professional athletes, has altered its policy regarding marijuana use to be significantly less strict.

The agency, setup in 1999 by the International Olympic Committee, is the creator of the World Anti-Doping Code – a code adopted by over 600 sports organizations. On May 12th, 2013, the executive committee and board of the agency met to discuss alterations to the group’s 2015 code. Among the changes, which includes doubling the penalty for cheaters, is a drastic increasing of the amount of THC an individual can test positive for, without failing a drug test.

Under current WADA coding, someone is considered to have failed a drug test if they have 15 ng/ml (nanograms per milliliter) or more of THC in their system – a number that’s arbitrarily low, and can lead to failed tests even weeks after someone’s last consumption. The group has decide to multiply this amount by ten, establishing a new limit of 150 ng/ml, a number that will allow individuals to pass a test even if they’ve consumed relatively recently.

The move is one that makes complete sense, as professional athletes shouldn’t be punished for consuming a nonlethal plant that’s far safer than any other recreational substance.

The new rules will take effect in early 2015.