Why Don’t Edibles Get Me High? 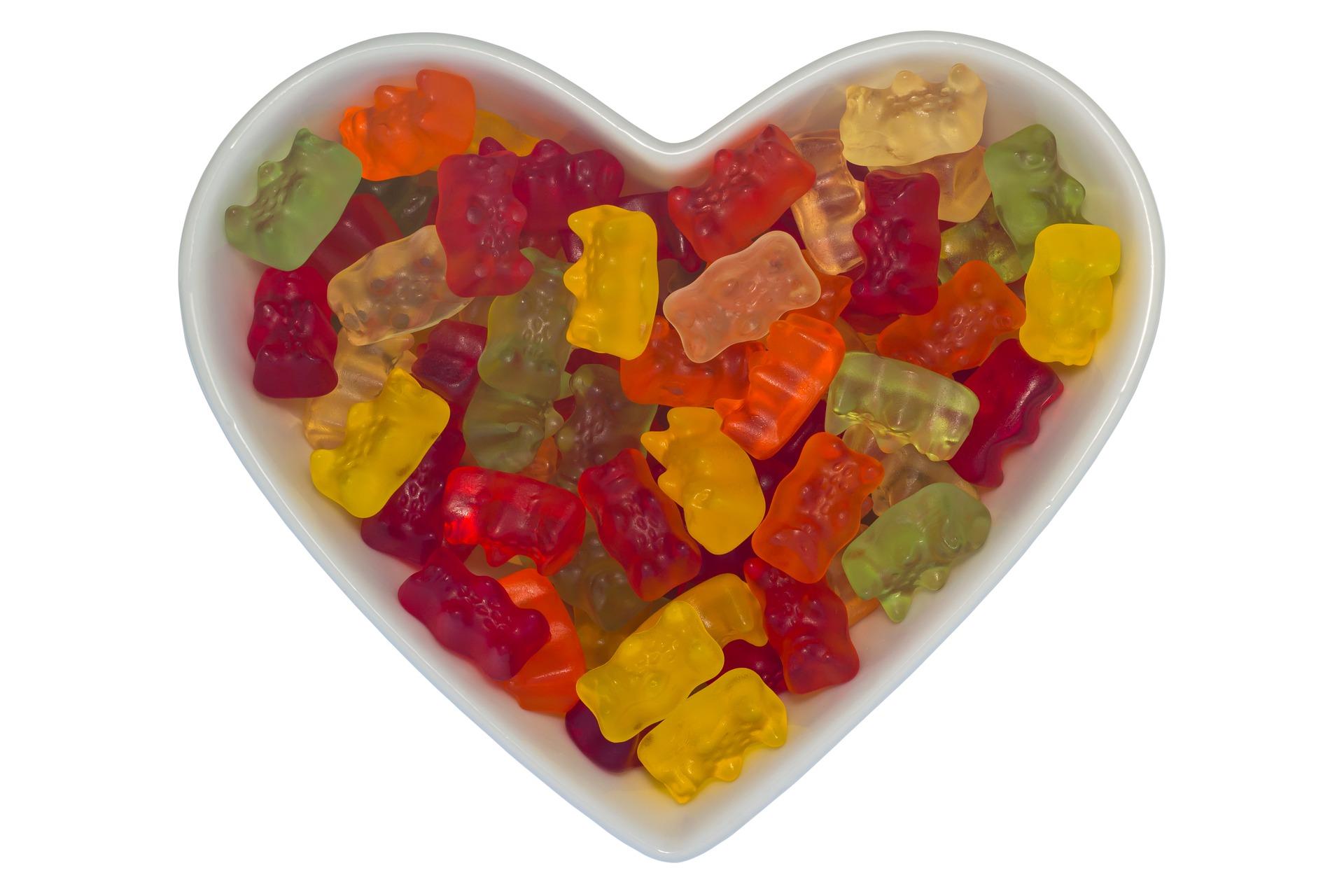 Why Don’t Edibles Get Me High?

Marijuana’s rapid popularity growth in recent years, along with a mass liberalization of the laws surrounding it throughout the U.S. and world, has led to a large influx of people trying marijuana and marijuana edibles for the first time.

With this in mind, you may find yourself trying edibles for the first time – and maybe after doing so, you felt no “high”. You felt nothing, really.

But why would this be? Why don’t edibles get you high? Here’s a look at why this may be.

The most important factor in whether or not a marijuana edible will get you high is its potency, and the dose that you decide to take

When purchasing edibles from a state where marijuana is legal and sold in stores (or in the case of Canada also sold online for delivery), this is much easier to determine the overall potency of an edible and what the THC and CBD contents are of each serving.

Typically marijuana edibles sold at licensed marijuana shops fall between 5m and 50mg THC, though some products get as high as 100mg. For medical marijuana dispensaries, sometimes these are much higher, up to 250mg (though some states put a limit on the amount of THC allowed in each edible product).

If you had a dose that was less than 5mg (say, you ate half of a 5mg gummy). it’s very possible it would have no noticeable effect on you and you wouldn’t get high. This may be the answer to why an edible didn’t get you high. This is particularly true if you only had 1mg or 2mg. Some people, however, do get high off of around 2.5mg, especially if they are new to marijuana.

For those who consume marijuana on a regular basis, typically 10 – 20mg is a standard dose.

How Edibles Effect the Body Versus Smoking

Edibles effect the body differently than smoking in a couple key ways.

For one, the high of edibles tends to cause more of a body high, or a “body buzz” as some describe it.

Edibles take much longer to kick in – typically 45 – 90 minutes, whereas smoking kicks in within a matter of minutes or even seconds.

The high from edibles tends to last 4 to 6 hours on average, depending on the potency, the dose and the individual who’s consuming its metabolism.

When taking large doses (100mg or more), the high can sometimes last as long as eight hours.