In a strong symbolic victory for cannabis reform advocates (not to mention an entertaining one), the One-Hitters, a softball team made up of members 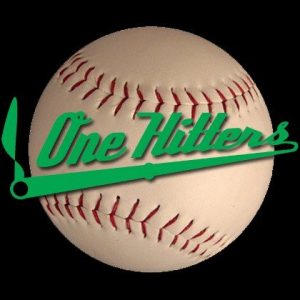 of Washington D.C.’s pro-cannabis lobby groups – including the Marijuana Policy Project – have defeated the Softball Team of the U.S. (STOTUS), comprised of White House staffers, by a score of 5 to 2. This is the second year in a row the One Hitters have beaten STOTUS, winning last year 25 to 3, in what was surely an embarrassing game for the losing team.

“It’s fun to play with these guys “, stated Dan Riffle, deputy director of government relations for the Marijuana Policy Project, “I was a little worried that they would shy away from the media pressure.”

Riffle is likely alluding to the softball team for Drug Czar Gil Kerlikowske, which has always found an excuse to not play the One-Hitters.