What You Need to Know About Microdosing 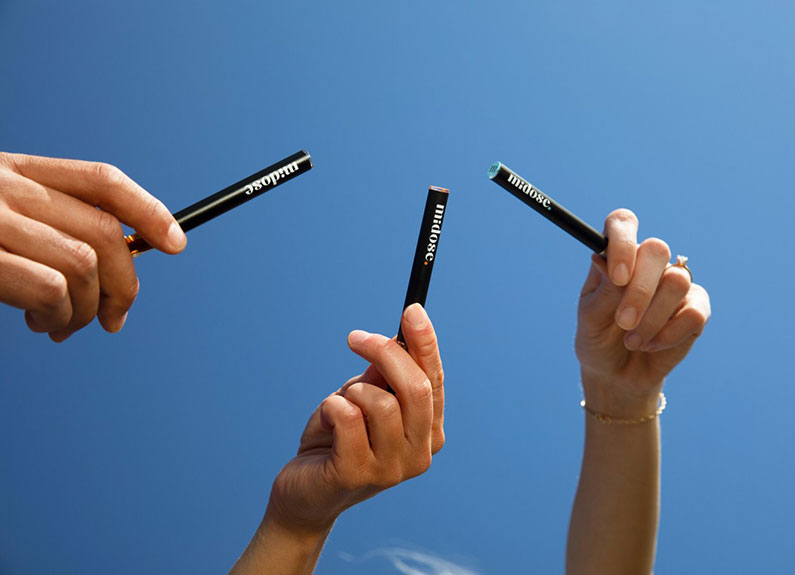 What You Need to Know About Microdosing

There’s a multitude of benefits associated with it, including pain relief and reduced depression. There are also many different substances that you can microdose, from psilocybin mushrooms to delta-8. In this article, we are going to cover microdose of legal substances. Microdosing street drugs are punishable by law and can be very dangerous.

You will find a comprehensive guide explaining everything that you need to know about microdosing below:

Microdosing is the act of taking small doses of drugs, typically psychedelic ones.

Some academics and scientists assert that a microdose is 1% of an active, normal dose, while others argue that it is somewhere between 1-5%. With that said, a ‘normal dose’ depends entirely upon the person who is taking the drug.

Microdosing is also used by pharmaceutical companies in order to test pharmaceuticals on human beings. This saves them the trouble of having to trial their drugs on animals.

Why Do People Microdose?

There are a lot of benefits to microdosing drugs, particularly psychedelic ones.

The most important thing to make clear is that people do not microdose to get high or produce any intoxicating effect. Microdosing is used to improve well-being, treat mental health conditions, and enhance one’s emotional state.

Depending on the drug that are taken, some intoxicating effects may be experienced when microdosing. Most people who microdose cannabinoids and psychedelic drugs report that microdosing helps them to think clearer, feel happier, and trust people.

Some scientists have argued that microdosing is a viable treatment for clinical depression and anxiety disorders.

What Do People Microdose?

As we mentioned earlier, there are many things that people microdose.

One substance that has become very popular recently is delta-8, which is a cannabinoid. The people behind Area 52 explain on their website that delta-8 is a very promising, but rare, cannabinoid.

Many scientists share this sentiment, going as far as to say that delta-8 can be used as an antidepressant. Other substances commonly microdosed are: 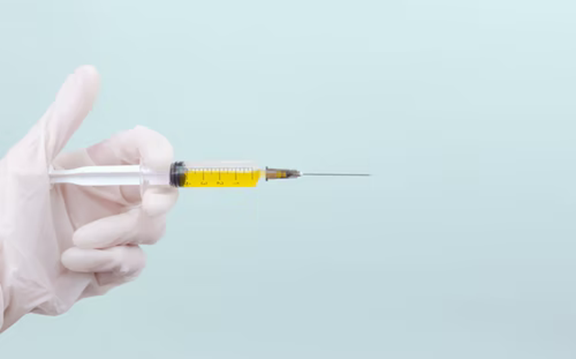 What Are the Benefits of Microdosing?

As we mentioned earlier, scientists agree that microdosing can be very beneficial. Here are some of the benefits that they believe one can derive from microdosing certain drugs:

Mental health issues in America are higher than they have ever been before. This is in part due to the COVID-19 pandemic and its ensuing lockdowns. Lots of people report that microdosing can help to reduce stress, anxiety, and depression. Clinical trials are currently being undertaken across the world in order to establish the efficacy of microdosing psychedelics and cannabinoids for mental health disorders.

If you have been suffering from mental health issues, however, it’s important that you speak to your physician before microdosing. Microdosing doesn’t work for everybody and some people find that it makes their health problems worse.

Lots of people report that when they microdose, they feel more creative and their overall cognitive performance is improved.

Scientists believe that this is because microdosing reduces stress and increases focus. Claims about microdosing and creativity are anecdotal, but research is currently being undertaken in order to verify them. What can be said confidently is that hundreds of thousands of people from around the world all agree that microdosing makes them much more creative and gives them clarity.

Microdosing doesn’t work for everybody.

Some people report that it makes their health problems worse. Some of the most commonly reported negative side effects of microdosing are reduced focus, lethargy, increased anxiety, irritability, and discomfort.

It’s impossible to predict whether you will react poorly to microdosing, so if you believe that it will help you then it’s worth giving it a go. If you do begin to notice that you experience negative effects when you microdose, then it’s probably best that you stop microdosing. You might also want to try microdosing with another drug.

Microdosing can be very good for you, especially if you suffer from a mental health disorder. Make sure to conduct extensive research into your drug of choice before microdosing it. You should also discuss this with your physician.