What is a Rosin Press? 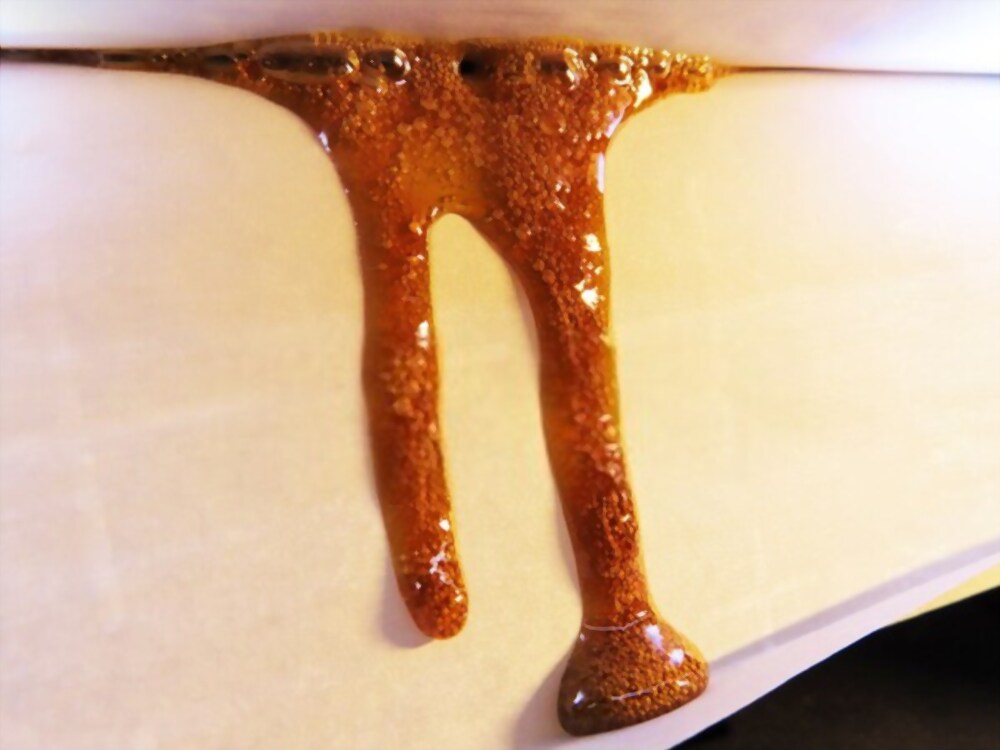 What is a Rosin Press?

As consumers become more knowledgeable about cannabis concentrates, solventless extracts like rosin are gaining in popularity. Rosin presses are devices that use heat and pressure to extract cannabis compounds without the use of solvents.

Rosin is a type of solventless cannabis extraction with a texture similar to honey or thick hash oil. Rosin offers a quick and easy way to make dabs from your favorite herb. You can also melt rosin to add to vape oils or edibles.

Consumers often confuse rosin with resin and live resin. Resin typically refers to the sticky black gunk that collects in the bottom of a bowl or a bong. It’s possible to smoke this resin, but it’s not recommended. While this black resin does have cannabinoids, it tastes terrible and is full of tar and carcinogens.

In contrast, live resin is one of the most terpene-rich and tasty concentrates available. Manufacturers make live resin by flash-freezing freshly-harvested cannabis to preserve the terpenes and cannabinoids. Live resin extracts can only be done by experts with special equipment that can perform extraction at temperatures around -300 F.

Rosin, however, is a clean and simple extract that you can make at home. The easiest way to make rosin is to squeeze a bud between two metal plates like a tortilla press. People who make rosin at home usually start by experimenting with electric hair straighteners, which add heat for more effective extraction.

Pressing rosin separates the cannabinoids and terpenes from the plant matter. You can make rosin with cannabis or hemp flowers, hash, or kief. You’ll need to place your material inside a folded piece of parchment paper to gather the rosin and keep it from sticking to the metal plates.

How Do Rosin Presses Work

Rosin presses have come a long way from the hair-straightener garage days. Professional rosin presses are specifically designed to offer just the right amount of heat and pressure to extract rosin from various cannabis materials.

Commercial rosin presses consist of two large plates that produce heat. Some of the better rosin presses have plates that have been prepared with a food-grade coating to keep the rosin from sticking. Rosin makers also employ reusable rosin sheets and nylon mesh filter bags to collect the extract.

High-quality rosin presses offer a range of temperature settings to coincide with different cannabis products and strains. The ideal temperatures for making rosin depends upon the amount of pressure used and how much time the material is pressed. Defining the most efficient temperature for your chosen materials takes experimentation, but there are some general guidelines, such as:

When in doubt, always start with lower temperatures and more pressing time to avoid burning terpenes and cannabinoids.

Rosin presses use either manual mechanisms, hydraulic pumps, or pneumatic devices to create pressure. Raw cannabis flowers generally require a higher pressure setting, ranging around 600-100 psi. The amount of pressure you use will be dependent upon the temperature you choose and the length of pressing time. It’s best to use lower pressures of around 300-800 psi for kief or hash. If you’re pressing large quantities of raw material, you’ll need a heavy-duty rosin press that can produce more force.

The type of rosin press you choose will depend on your budget and how much rosin you intend to make.

Handheld rosin presses are a step up from the hair-straightener idea. They’re portable and ideal for consumers who would like to press small amounts of rosin for personal use.

Manual rosin presses use simple levers and hand cranks to create pressure. Manual presses are excellent for consumers who don’t want to deal with more complicated mechanisms. Most manual rosin presses can apply forces between 1000 and 3000 pounds per square inch (psi). 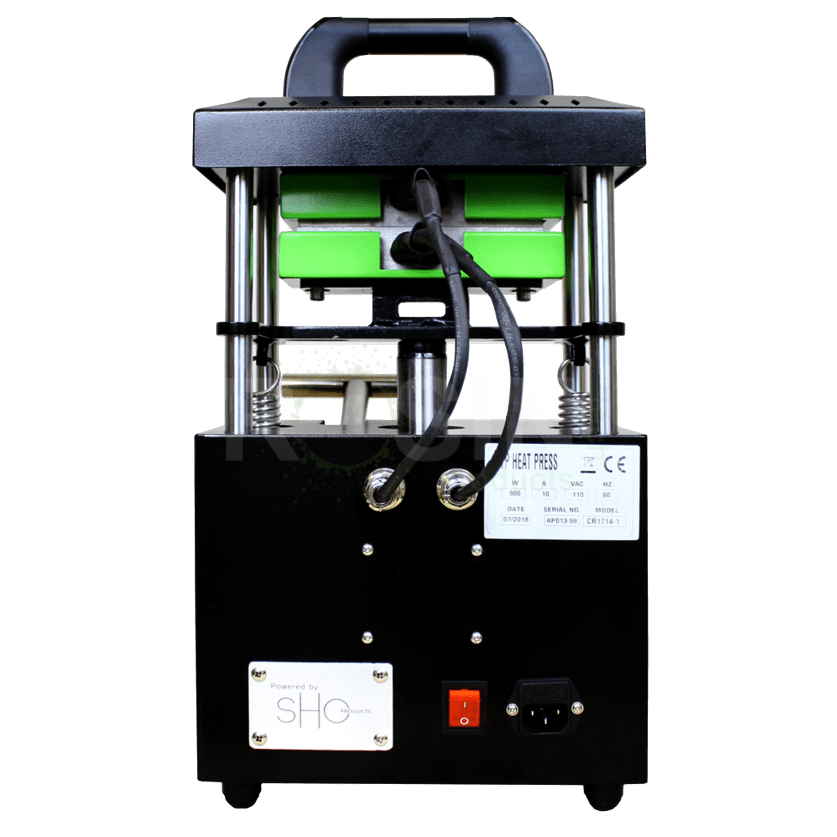 Pneumatic rosin presses use either cylinders of compressed air or external air-compressors to generate pressure. Many authorities consider pneumatic presses the most reliable and efficient. However, pneumatic presses typically create more noise than their hydraulic counterparts.

Electric rosin presses are relatively new and don’t require any external pumps or compressors. You can plug them directly into an AC outlet.

Tips for Choosing a Rosin Press