West Virginia’s Senate has voted in favor of a measure to legalize medical cannabis. 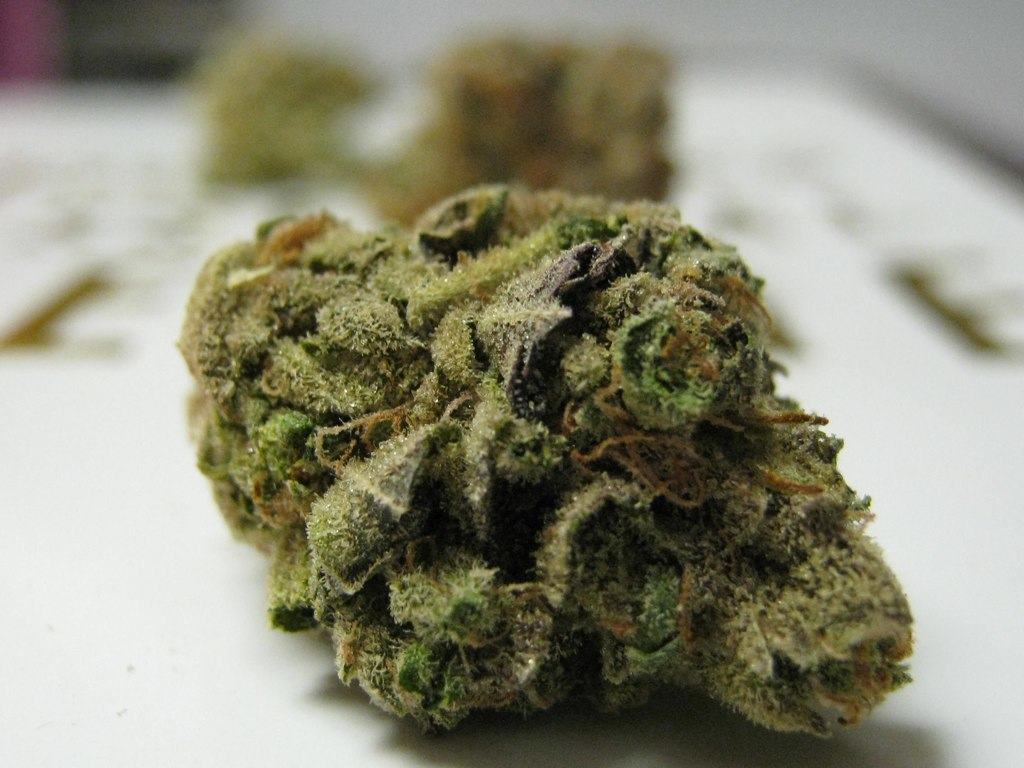 The Senate passed Senate Bill 386 through its second reading yesterday, shortly after it was approved by the Senate Judiciary Committee. The bipartisan measure must now be passed through one more vote in the Senate before moving to the House of Representatives; this vote will likely come later today, as it was placed on today’s calendar for a third reading.

Senate Bill 386 would allow those with a recommendation from a physician who register with the state to possess and use cannabis and cannabis products for medical purposes. The measure would establish a system of licensed cultivation centers and dispensaries, to be overseen by the West Virginia Medical Cannabis Commission, which the bill would create.

Below are the qualifying medical marijuana conditions under Senate Bill 386:

(A) A chronic or debilitating disease or medical condition that results in a patient being admitted into hospice or receiving palliative care; or

(i) Cachexia, anorexia, or wasting syndrome;

(ii) Severe or chronic pain that does not find effective relief through standard pain medication;

(2) The commission may not limit treatment of a particular medical condition to one class of physicians.

(e) The commission may approve applications that include any other condition that is severe and for which other medical treatments have been ineffective if the symptoms reasonably can be expected to be relieved by the medical use of cannabis.

Click here for the full text of Senate Bill 386.

[Update 3/29/2017: Senate Bill 386 has now been passed in the Senate through its third and final reading, sending it to the House of Representatives; passage in the House would send it to Governor Jim Justice for consideration]