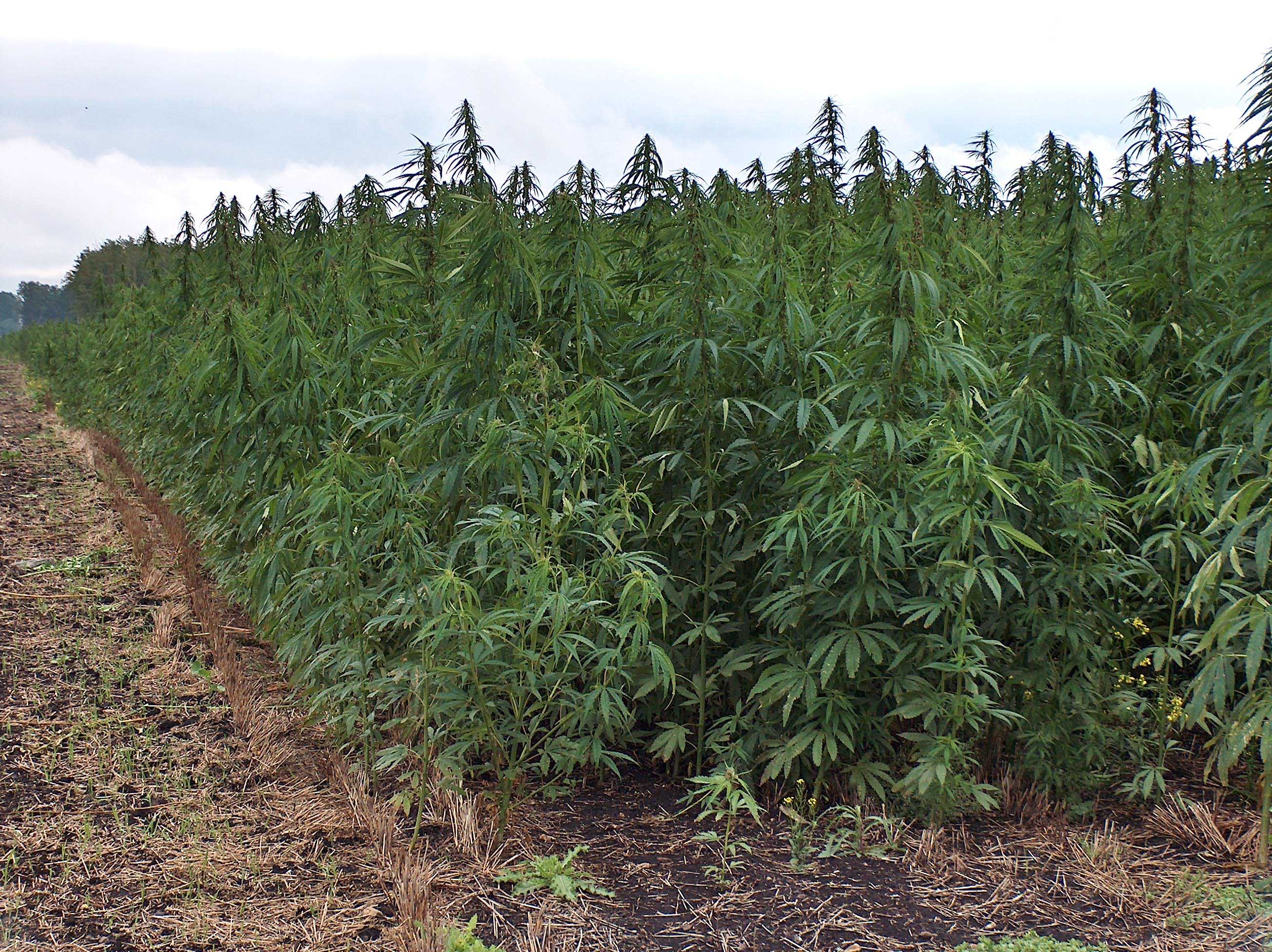 Legislation to legalize the cultivation and production of industrial hemp in Washington has been given approval by the state’s Senate Committee on Agriculture and Water & Rural Economic Development, and has been sent to the floor of the Senate by the Rules Committee.

Under the proposed law – Senate Bill 6206 – the Washington State Department of Agriculture would oversee licensing and regulations for the hemp industry, with those wanting to cultivate the plant required to receive a license from the Department. The bill would also direct Washington State University to study the “feasibility and desirability” of industrial hemp in the state.

In Washington, the possession and distribution of cannabis is legal for those 21 and older due to the passage of Initiative 502; however, Initiative 502 didn’t establish a legal system for hemp cultivation, defining cannabis as having 0.3% THC or more. Under Senate Bill 6206 a system will be in place for farmers wanting to grow hemp, though they must maintain a THC percentage of below 0.3%.

If the bipartisan proposal is passed by the Senate, it will be sent to the House of Representatives before going to Governor Inslee for final consideration.