Marijuana producers in Washington State would be allowed to sell immature cannabis plants and seeds to patients 18+ under a bill approved by the House. 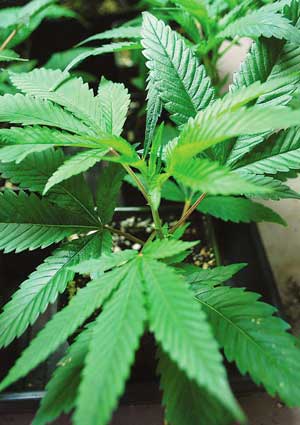 Washington’s House of Representatives voted 88 to 9 to pass House Bill 2021, indicating widespread bipartisan support. The proposal now moves to the Senate, where passage would send it to Governor Jay Inslee for consideration.

House Bill 2021; “Authorizes marijuana producers to produce and sell marijuana plants and seeds at retail, at the premises of the marijuana producer, to qualifying patients age 18 and over and designated providers with valid authorization or valid recognition card.” It also allows “plants grown in a cooperative to be grown from marijuana seeds purchased from a licensed marijuana producer”.