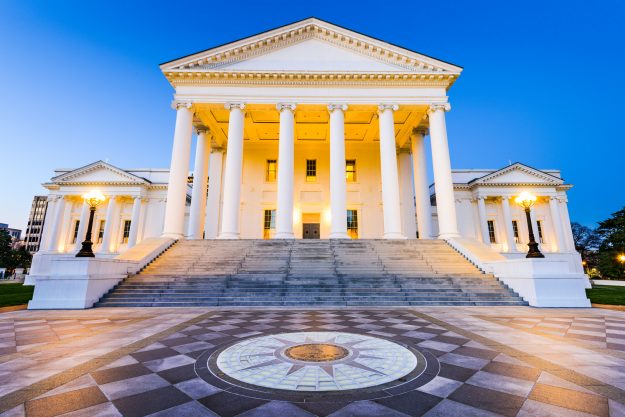 Virginia lawmakers have officially legalized marijuana – though it won’t take effect for some time.

According to the Associated Press, Virginia lawmakers gave final approval Saturday to a bill that will legalize marijuana for adult recreational use, but not until 2024, when retail sales of the drug would also begin.

“With a compromise bill clearing the House and Senate, Virginia becomes the first Southern state to vote to legalize marijuana, joining 15 other states and the District of Columbia”, states the AP. The legislation now goes to Democratic Gov. Ralph Northam, who supports legalization. 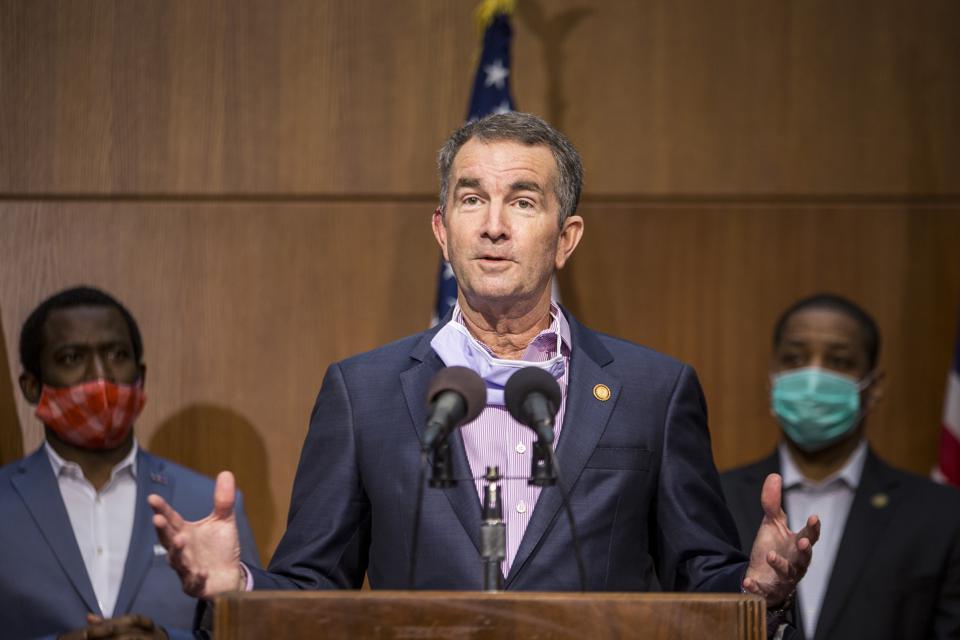 As noted by the AP, the bill was a top priority for Democrats, who framed legalization as a necessary step to end the disparate treatment of people of color under current marijuana laws. But talks between Democrats in the House and Senate grew tense in recent days, and a compromise version of the massive bill did not emerge publicly until late Saturday afternoon.

“It’s been a lot of work to get hre, but I would say that we’re on the path to an equitable law allowing responsible adults to use cannabis,” said Sen. Adam Ebbin, the chief sponsor of the Senate bill.

Several Democrats said they hoped Northam would send the legislation back to them with amendments, including speeding up the date for legalization.

“If we have already made the decision that simple possession should be repealed, we could have done that today and ended the disproportionate fines on communities of color,” said Sen. Jennifer McClellan. “Let’s be absolutely clear — this bill is not legalization, and there are a lot of steps between here and legalization,” she said.

Northam’s spokeswoman, Alena Yarmosky, said the governor “looks forward to continuing to improve this legislation.” “There’s still a lot of work ahead, but this bill will help to reinvest in our communities and reduce inequities in our criminal justice system,” she said.

Under the legislation, possession of up to an ounce (28.3 grams) of marijuana will become legal beginning Jan. 1, 2024, at the same time sales will begin and regulations will go into effect to control the marijuana marketplace in Virginia.

“Under a provision Senate Democrats insisted on, the legislation will include a reenactment clause that will require a second vote from the General Assembly next year, but only on the regulatory framework and criminal penalties for several offenses, including underage use and public consumption of marijuana. A second vote will not be required on legalization”, the AP notes in their reporting. They note that the Senate had sought to legalize simple possession this year to immediately end punishments for people with small amounts of marijuana, but House Democrats argued that legalization without a legal market for marijuana could promote the growth of the black market. Lawmakers last year decriminalized marijuana, making simple possession a civil penalty that can be punished by a fine of no more than $25.

House Majority Leader Charniele Herring said that while the legislation isn’t perfect, it was a “justice bill.” 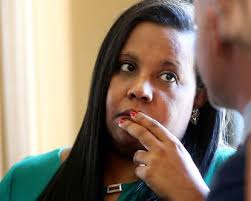 “This moves us in a … direction to strike down and to address those institutional barriers, and over-policing, over-arrests, over-convictions of African Americans who do not use marijuana at a higher rate than our white counterparts, but we seem to get the brunt of criminal convictions,” Herring said.

The bill calls for dedicating 30% of marijuana tax revenue — after program costs — to a Cannabis Equity Reinvestment Fund. The money would be used to help communities that have been historically over-policed for marijuana crimes, with funds going toward scholarships, workforce development and job placement services, and low- or no-interest loans for qualified cannabis businesses.

The largest portion of the tax revenue from marijuana sales would go toward funding pre-K for at-risk kids. The bill drew sharp criticism from the American Civil Liberties Union of Virginia and and other racial justice advocacy groups. “Today, the Virginia General Assembly failed to legalize marijuana for racial justice. Lawmakers paid lip service to the communities that have suffered decades of harm caused by the racist War on Drugs with legislation that falls short of equitable reform and delays justice,” the ACLU said in a tweet.