Vermont lawmakers are seeking to pass legislation that would allow the state to license farmers to grow hemp, explicitly ignoring the fed’s ban. 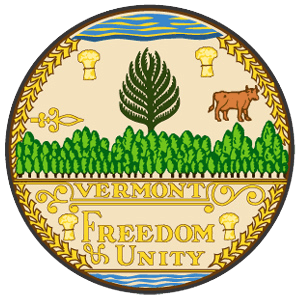 According to the measure’s text, House Bill 490, which has been assigned to the House Agriculture and Forest Products Committee, would “authorize the Secretary of Agriculture, Food and Markets to issue a license to grow industrial hemp pursuant to current Vermont statute”.

Under current law, hemp is technically legal under Vermont state coding, but the provision mandates that the state must wait until the federal ban is lifted, making it simply a political statement. This bill would effectively change that, and, by this summer (July), allow the state to license hemp producers.

Farmers would obviously still be subject to federal law, but with two states on the verge of selling legal cannabis, and with bipartisan legislation to end hemp prohibition on the federal level, supported by the Republican Leader in the House, do the feds really have the resources and political will to raid hemp producers who are specifically following state law?

No one knows the answer at this point, but we applaud state lawmakers for their attempts to stand up for their rights, and the rights of their farmers to grow this incredible industrial commodity.

The measure is sponsored by a bipartisan coalition of 11 state representatives.

Recent congressional research finds that America imports over $400 million in hemp from other countries,