[Editor’s Note: This article has been updated to make it clear that this directive was issued in 2010; unfortunately most clinics have ignored it and disallowed medical cannabis use onsite, citing federal law.]

The U.S. Veterans Affairs Department issued a new directive in 2010 which effectively altered the group’s national 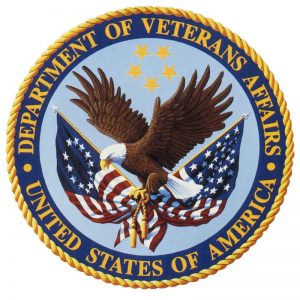 policies in regards to medical cannabis. Under this directive, veterans are allowed to consume cannabis at clinics located in states which have legalized the substance for medical use; the policy was a major shift; prior to the change, veterans lost VA benefits if they were caught using cannabis, even if they were qualified patients under state law, and used the cannabis for entirely legitimate medical purposes.

“For years, there have been veterans coming back from the Iraq war who needed medical marijuana and had to decide whether they were willing to cut down on their VA medications,” states John Targowski, a legal adviser for the group Veterans for Medical Marijuana Access, who praised the change.

Under these rules, clinics aren’t be authorized to distribute medical cannabis, but veterans who are qualified patients are allowed to consume cannabis they’ve already obtained.

Despite this change veterans are still suffering with the dilemma of abiding federal (or in some cases state) law, or using a natural, nonlethal medicine which they find to be far more beneficial than deadly pharmaceutical treatments.

The answer? Legalize medical cannabis across the board, including putting a swift end to federal prohibition.