Understanding Cannabis Strain Names: How a Plant Gets its Name 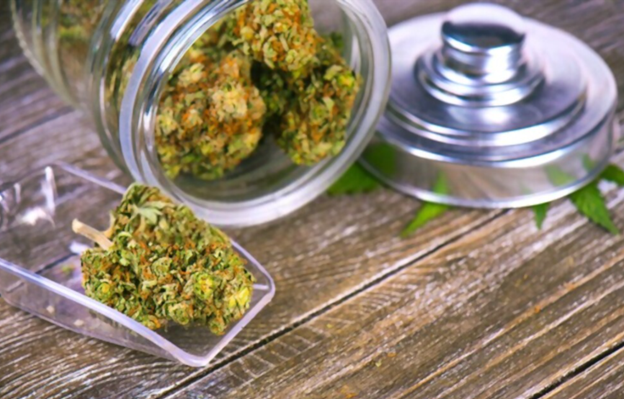 Understanding Cannabis Strain Names: How a Plant Gets its Name

What was the last cannabis strain you smoked or vaped? From “White Widow” to “Cereal Milk,” some interesting and comical names are attributed to different types of cannabis.

It might surprise you to learn that breeders don’t pick these names out of thin air. In most cases, the name of the strain has a close, personal relationship with the breeder. Every name comes with a back story. Whether you’re puffing on some Zkittlez or AK-47, the name of the strain gives you an idea of what you can expect from the experience.

How did the naming of cannabis strains evolve over the last twenty or thirty years? This post gives insight into the process.

The Origins of Naming Cannabis Strains

Before the 60s and 70s, cannabis was, well, cannabis. Breeders in America and Europe traveled around the world looking for the most potent cannabis plants, also known as “landraces.”

A landrace strain is native to a specific area. As a result, the plant adapts to its environment, giving it unique characteristics. Some examples of landrace strains include Acapulco Gold Swazi Red, Columbian Gold, Durban Poison, Afghan Kush, and Panama Red.

These landrace strains form the building blocks of many of the designer strains found in dispensaries today. Breeders will “cross” plants with different genetics, creating new characteristics in smell, looks, taste, and potency.

Today, there are thousands of strains available, but the majority of them trace back to roots in landraces. By cross-breeding cannabis plants, breeders can create an entirely new strain. Crossing strains allows breeders to create hybrids between sativa and indica plants. They can incorporate characteristics like disease and mold resistance into new strains using these landrace genetics.

How Do Breeders Name a Cannabis Strain?

Each breeder has a different method for naming strains. Most combine the names of the two plants used in the breeding program, creating a name that identifies the parent genetics. Some breeders name the strain based on something that has nothing to do with the parent genetics.

For example, Girl Scout Cookies was an infamous blend of OG Kush and Durban Poison. Afghan #1 is a combination of Afghani and Skunk #1. 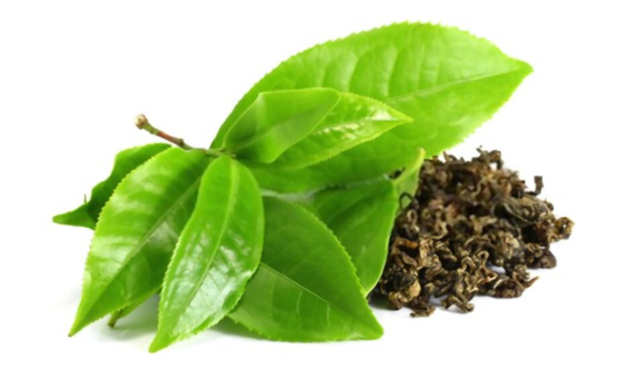 Some breeders may name the strain after the effects it causes, such as Blue Dream, or the taste or aroma of the smoke, such as Lemon skunk.

Other strains may receive their name from the look of the plant, such as Granddaddy Purple and the characteristic purple hue it has on the leaves and buds.

Breeders may also name strains in commemoration of leaders from the cannabis community, such as Jack Herer. TGA Subcool is a good example, naming its famous “Agent Orange” strain after the breeder’s father passed away from cancer due to exposure to the nerve agent in Vietnam.

While many strains have a hidden meaning behind the name, some have a completely random name. Slurricane and Zombie OG are good examples that may have some specific significance to the breeder, but the market has no idea of the reason behind the name.

Some strains also feature the names of celebrities or sports stars, such as Gary Payton, Michael Phelps OG, or Charlie Sheen.

There are dozens of factors attributing to the name of cannabis strains, and many of them might not seem immediately apparent to the consumer market. However, it makes for an interesting way to separate one strain from another, and it’s a great brand-building exercise for breeders.

The Role of Marketing in Naming Cannabis Strains

Cannabis is a big business, with over $17.5-billion in legal sales in 2020 alone. As a result, the name of strains also creates a marketing spin, attracting attention from the consumer market. Some of the cannabis industry’s biggest breeders established brands recognizable in the industry.

For instance, hip hop superstar Berner is well-known for founding the Cookies brand, and its subsidiaries, like Lemonade.  These brands have tremendous success, leading to the consumer market referring to multiple cookie strains as simply “cookies.”

The cheese strain is another example of a name that encompasses an entire range of unique plants, like super cheese, blue cheese, and others.

The name brand acts as a marketing tool, giving consumers an expectation of what they’ll experience when smoking, eating, or vaping the flower or extract.

Top breeders state that genetic mapping of cannabis strains and stem could change the industry and how breeders name their plants. Modern scientific methods allow growers to map the genetic material in the seed, helping them identify the landrace or contributing genetics to the strain.

Genetic mapping also helps breeders maintain the integrity of their IP. If a breeder uses genetics they took from a seed bank; the genetic testing process can uncover whether the strain is unique or just a copy of another seed bank’s success.

Many home growers of cannabis end up “crossing” the genetics of strains they grow in their room. For instance, if you get a batch of standard seeds, a couple of the seeds end up producing male plants.

Home growers will often add the pollen from a male plant onto a female plant to seed the buds. Applying a little pollen to an earbud and wiping it on the buds on the lower branches seeds a bud without ruining the rest of the plant.

As a result, the grower ends up with viable seeds containing the genetics of the female and male plants. Home growers use the same naming techniques as professional breeders, and they often use a combination of the two names to form an F2 hybrid.

For example, you might grow an OG Kush plant and a Pre-98 Bubba. The breeder may call the seeds resulting from the breeding of the strains to something like OG 98. It’s not an official F1 strain, but it suits the breeder’s needs.

There Is No Set Rule for Naming Cannabis Strains

While it may seem like naming cannabis strains has a specific methodology behind it, it turns out that’s not the case. There aren’t any particular guidelines to follow, and you could end up growing any strain, naming it whatever you want.