After months of outcry from fans for a change, and after the World Anti-Doping Agency recently changed its policy regarding marijuana, the Ultimate Fighting Championship (UFC) has changed its testing policy to be substantially more lenient towards marijuana. 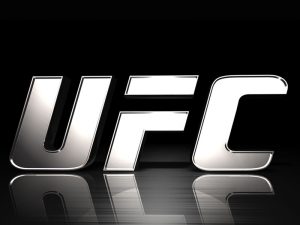 Under the new policy someone won’t have “failed” a drug test unless they have at least 150 nanograms per milliter (ng/ml) of THC in their system. Before the policy shift, the limit was 50 ng/ml. The 50 ng/ml limit was already higher than the 15 ng/ml limit recommended by the World Anti-Doping Agency before their change in policy, but it was still a limit that found individuals failing a test sometimes days after last consumption. The shift is far from perfect – as, of course, marijuana shouldn’t be tested for at all – but it’s still a considerable step in the right direction.

The outcry from fans for a policy shift came after the bans of of several fighters, including the year-long ban of high-profile fighter Nick Diaz for testing positive for marijuana.