In a tight, 5-4 decision, the U.S Supreme Court yesterday issued a ruling on the case Florida v. Jar 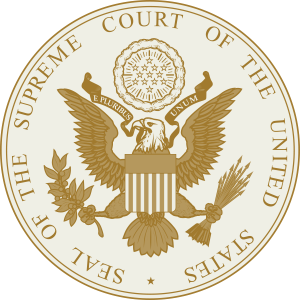 dines, which sets precedent across the country indicating that it’s illegal for cops or any others to use drug dogs to search the perimeter of someone’s house in an attempt to find illegal drugs.

In order for a cop to do such a search, they must first obtain a warrant from a judge, the ruling declared.

The decision was taken up after the Floirda Supreme Court ruled in 2001 to suppress evidence found near the front door of Joelis Jardines’ home, which later led to him being arrested for cannabis he had growing inside.

The case’s legal effect will be immediate.