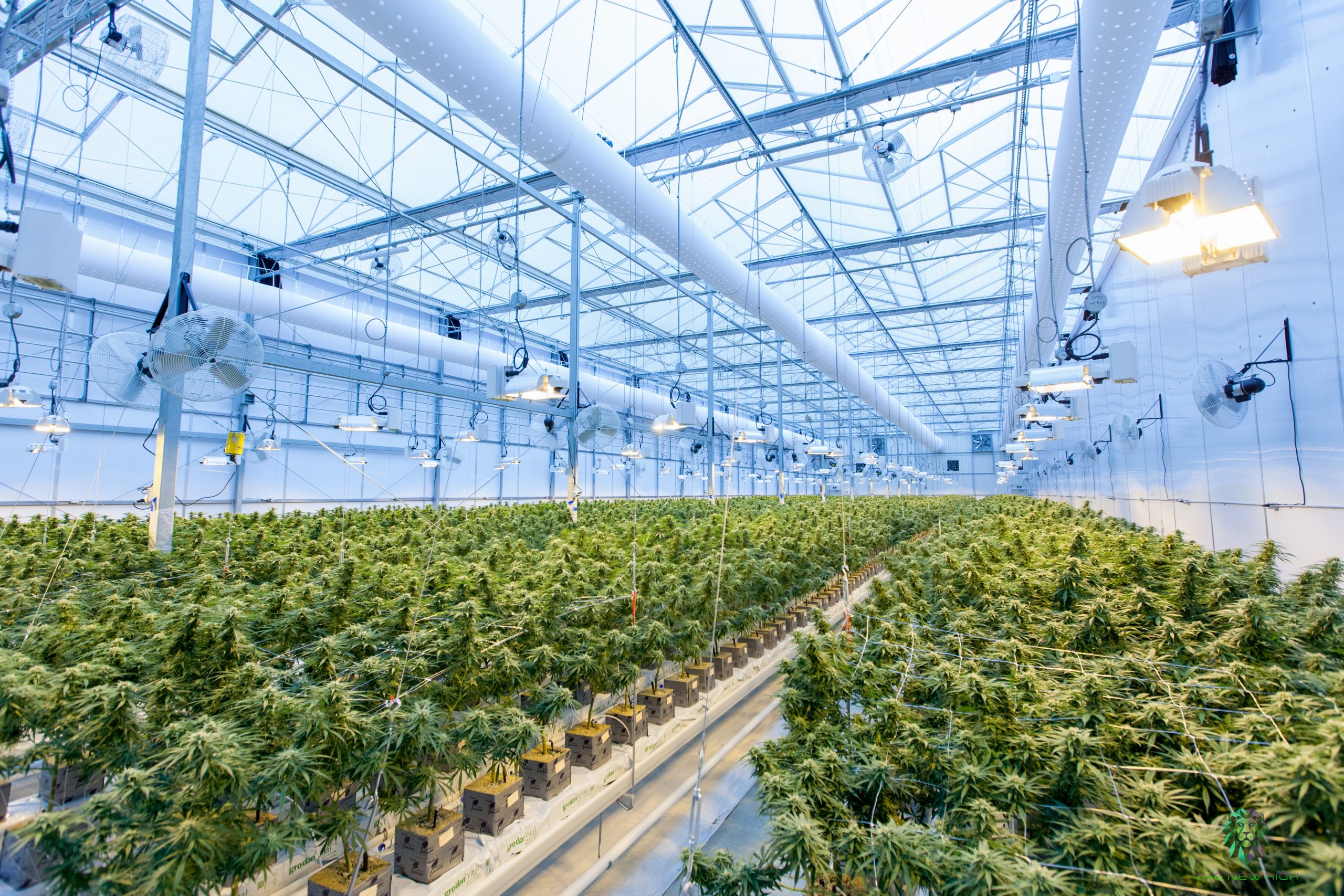 United States marijuana stocks have been seeing a consistent surge in their value following November’s election which saw multiple states – including New Jersey and Arizona – join the already over 10 states which have legalized marijuana for everyone 21 and older. This sudden surge is unlikely to ease anytime soon, with President-elect Biden and Vice President-elect Kamala Harris supporting a federal decriminalization of the plant.

According to a report by the Associated Press, stock shares in many of the market’s biggest marijuana companies (such as Aurora Cannabis, Canopy Growth and Cresco Labs) are up between 24% and 75% so far this month. By comparison, the benchmark S&P 500 index is up 11%. 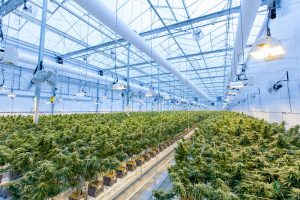 “Investors are encouraged because the successful ballot initiatives broaden the potential market for legal cannabis sales and show marijuana is becoming increasingly more accepted throughout the U.S.”, states the AP. “The stocks began rallying after Election Day. Voters in New Jersey, Arizona, Montana and South Dakota approved legalizing sales of marijuana for adults. South Dakota also approved sales for medical use, as did Mississippi.”

The expansion of sales to adults alone represents a nearly 20% increase in the potential U.S. market for legal cannabis, according to industry tracker BDSA.

Marijuana is now legal recreationally in 15 states, and is legal medically in over 30.

“The successful state ballot initiatives have prompted analysts to revise their outlook for U.S. cannabis sales” states the AP. “Cowen now projects the legal marijuana market will grow to $34 billion by 2025, up from an earlier forecast of $31 billion. Morningstar estimates that annual U.S. cannabis sales will reach $70 billion for the adult-use segment and $15 billion for medical.”

Chicago-based Green Thumb Industries, which sells its products in California and 10 other states, is up more than 91% this year. The company’s third-quarter revenue more than doubled from a year earlier as it expanded distribution of its products.

“The industry would have preferred a Democratic sweep, but the passage of all five ballot initiatives, including three in Republican states, makes cannabis less partisan,” said Bobby Burleson, an analyst with Canaccord Genuity. “The Democrat-controlled House of Representatives has already passed the SAFE Banking Act, which would free up banks to do business with license marijuana companies, but the bill has stalled in the GOP-controlled Senate.”

The outcome of two runoff elections in Georgia could determine control of the Senate, which would be key in future efforts to reform U.S. marijuana laws.