The National Institute on Drug Abuse is funding a nearly $2 million study in an attempt to find a link between cannabis consumption, and domestic violence: We have little 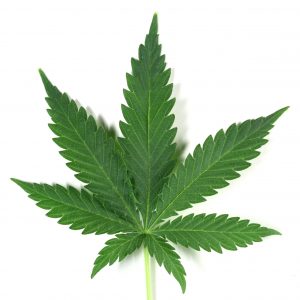 doubt that it’s going to backfire, and conclude that cannabis reduces violence among partners.

For the study, the National Institute on Drug Abuse (NIDA) is granting the University of Buffalo $1.86 million to conduct 4 years of research; the study will be titled Proximal Effects of Marijuana in Understanding Intimate Partner Violence.

According to a university press release; “[Maria Testa, Ph.D, lead researcher for the study] says that despite the commonly held belief that marijuana suppresses aggression, many studies have found a positive association between marijuana use and intimate-partner violence.”

This statement has no legitimate science to back it up; in fact, a recent study published in the journal Neuropharmacology has found that cannabis reduces aggression (as well as improves social interactions).

All-in-all, this study – at least to us – is an indication of how desperate prohibitionists are becoming, as they attempt to find any negative effect that cannabis might have, in order to use when debating against legalization.

We hate to say it NIDA (actually, that’s a lie, we enjoy saying it), but you’re never going to be able to legitimately use the argument that cannabis causes domestic violence.