In a statement released today by Assistant Attorney General Margaret Hurley, in speaking for Attorney Ge 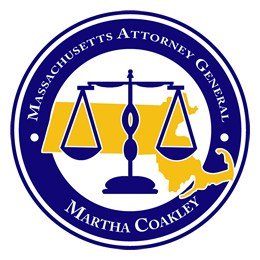 neral Martha Coakley, it was made clear that cities in Massachusetts don’t have the legal authority to implement full bans on medical cannabis dispensaries. The cities can enact zoning and other regulations.

According to the report, “where a bylaw frustrates a statutory purpose, such as Wakefield’s total ban on medical marijuana treatment clinics, the Attorney General’s standard of review compels us to disapprove it.”

The statement was in response to the city of Wakefield, which has passed a ban on all dispensaries within city limits.

Our review of Article 11 presents the question whether a town meeting vote to completely ban medical marijuana treatment centers from town conflicts with state law. We find that such a ban would frustrate the purpose of Chapter 369 of the Acts of 2012, “ An Act for the Humanitarian Medical Use of Marijuana” (enacted as Question 3 on the November 2012 state ballot), to allow qualifying patients who have been diagnosed with a debilitating medical condition reasonable access to medical marijuana treatment centers. The Act’s legislative purpose could not be served if a municipality could prohibit treatment centers within its borders, for if one municipality could do so, presumably all could do so. Because we find that such a total ban conflicts with the Act we must disapprove Article 11 on that basis.