Those in Colorado purchased over $129 million worth of marijuana and marijuana products in June, a roughly 5% increase from the month prior. 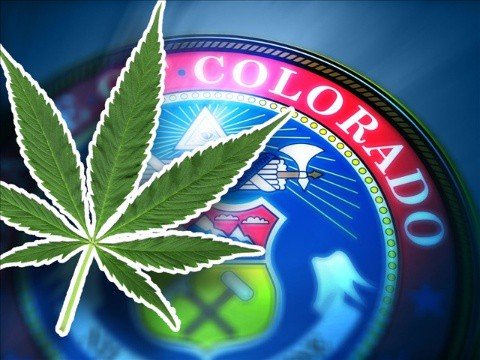 In total there was $129,523,030 in marijuana and marijuana products purchased legally in Colorado in June, according to new data released by the state’s Department of Revenue. This is a slight increase from the amount sold in May ($122 million) and April ($124), but falls short of the record-setting $135 million sold in March.

Marijuana was legalized in Colorado in 2012, with marijuana retail outlets opening for business in 2014.  Marijuana is taxed at 15% (plus the standard 2.9% statewide sales tax), with the revenue going towards schools, hospitals and roads.