The Variety of Health Conditions That Medical Marijuana can Treat 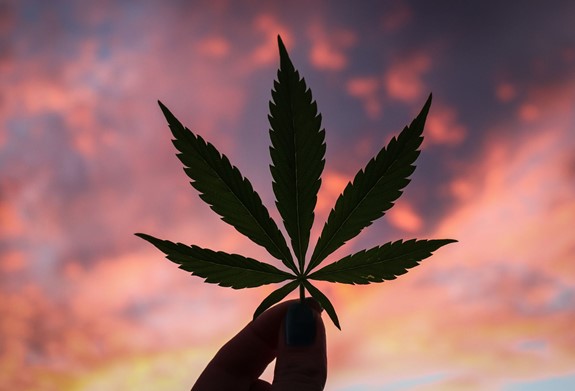 The Variety of Health Conditions That Medical Marijuana can Treat

Schedule I drugs like heroin, Lysergic Acid Diethylamide (LSD), and ecstasy are strictly regulated by the Federal Government but Marijuana has be made an exception in some states. Marijuana is also classified as a Schedule I drug but it has been given the approval for medical and recreational at some state levels. Those state laws allow medical marijuana to be used to treat ailments like Alzheimer’s, cancer, epilepsy, Crohn’s disease, seizures, hepatitis C and a host of others. The United States Food and Drug Administration (FDA) has only cannabis use to treat two rare and severe forms of epilepsy: Dravet syndrome and Lennox-Gastaut syndrome.

Believe it or not, you actually need a license to do meaningful research on marijuana due to the fact that the United States Drug Enforcement Agency (DEA) has limited its access. The DEA feels that marijuana, being a schedule I drug, could be misused like other drugs within that category and could be dangerous. So many of the breakthrough results from researches can only be found by those licensed medically to get obtain access. To get more information on the benefits of medical marijuana, you can ask a registered nurse who has passed the National Council Licensure Examination – Registered Nurse, NCLEX RN. This NCLEX RN exam determines if it is safe for a nurse to begin practicing at an entry-level. A licensed registered nurses can give you more details you wish to know on medical marijuana. 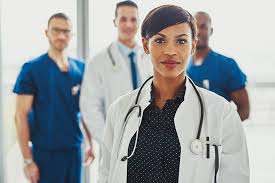 Medical Marijuana and what it is all about

There are many different chemicals called cannabinoids contained in the marijuana plant and each of these chemicals has its own effect on the body. We are talking of more than 100 different cannabinoids. The idea of medical marijuana is using these chemicals or the plant itself to treat various diseases or conditions. Delta-9-tetrahydrocannabinol (THC) and cannabidiol are the two main chemical extracts from the plant that are used in medicine.

According to Bonn-Miller, “the greatest amount of evidence for the therapeutic effects of cannabis relate to its ability to reduce chronic pain, nausea due to chemotherapy, and spasticity (tight or stiff muscles) from Multiple Sclerosis.

Scientists in marijuana-related research are studying whether medical marijuana can help treat a number of other health conditions. Some of these conditions include but are not limited to:

Our bodies naturally manufacture chemical compounds to deal with appetite, memory, movement, and pain. Cannabinoids which are the active chemicals in the marijuana plant are similar to the ones in the human body. Some research has suggested that these cannabinoids might be able to: 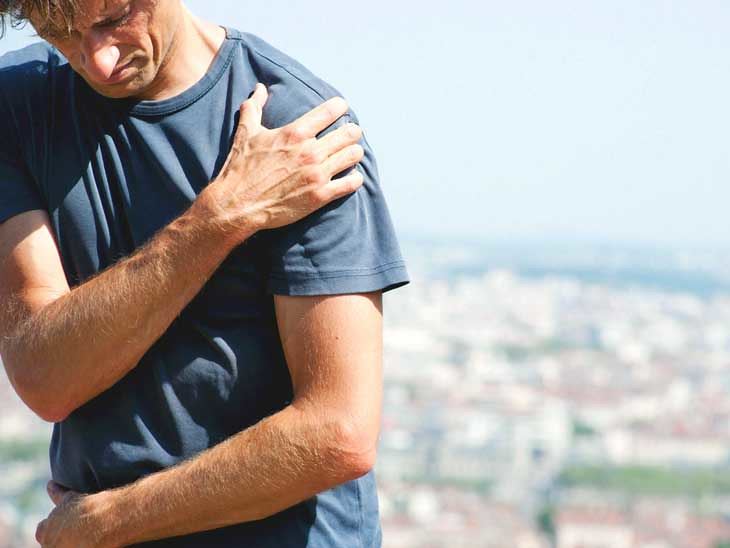 Almost one million Americans turn to the use of marijuana to help ease chronic pain. There is now sufficient scientific evidence to show that marijuana does actually help relieve pain. According to a 2017 NASEM report, people who suffered chronic pains from agonizing health conditions had their pains reduced by 40% due to the use of marijuana. Some of these health conditions are peripheral neuropathy (nerve pains from diabetes), spinal cord injury, complex regional pain syndrome, rheumatoid arthritis, cancer, and multiple sclerosis. So far there is relatively little evidence of pain relief using marijuana for osteoarthritis. This is the most common form of arthritis which affects many adults sixty-five years and older. In a 2019 survey in Colorado, the main reason the elderly used marijuana was because of arthritis followed by back pain and about 80% of them affirmed that they got relief from the chronic pain.

The pain from muscle spasms and multiple sclerosis is one that about one million Americans, aged forty-five years and older have to live with (let alone the numbers of people in the rest of the world). More than half of that number use medical marijuana according to a 2017 survey. In fact, people with multiple sclerosis are the second-largest users of medical marijuana in the United States behind chronic pain users. While not definitive, this seems like pretty valid proof that medical marijuana helps reduce muscle spasms in multiple sclerosis. There is hope to test additional experimental medication in the near future. The plan is to extract highly purified liquid containing THC and CBD in a gelatine capsule. MMJ International Holdings Corporation, a cannabis research and development company is working on this.

It is important to note here that medical marijuana is not used to treat cancer. Its contribution to the treatment of cancer is to reduce the pain associated with it as well as support the after-effects of the treatment like nausea, loss of appetite and weight loss. Donald Abrams, an oncologist, and professor of Medicine at the University of California in San Francisco who is also a long-time supporter of medical marijuana stated that he is sure medical marijuana works. He went on to add that he was on the NASEM committee that reviewed its evidence.

The evidence of success with the use of medical marijuana for clinical depression isn’t quite as strong as for PTSD or anxiety. However, there are strong indications that it helps. Depression usually occurs with chronic pains and many people who use marijuana confessed that it helps improve their mood. Marijuana’s ability to lift low moods and calm chronic tension assisted more than 20% of older adults and a huge 90% of them attested to its success in treating anxiety and depression.

A lot of research has supported the medical benefits of marijuana to treat. These results have made more states in the US consider plans to legalize the use of marijuana for medical purposes and it remains to be seen how the rest of the world follows suit. While medical marijuana is proven to help fix some health issues, it should be noted that there are also a negative side to marijuana. It is wise to consult your doctor before embarking on a marijuana-based medical treatment.