The CBD Overdose – Is It Possible and Is It Dangerous? 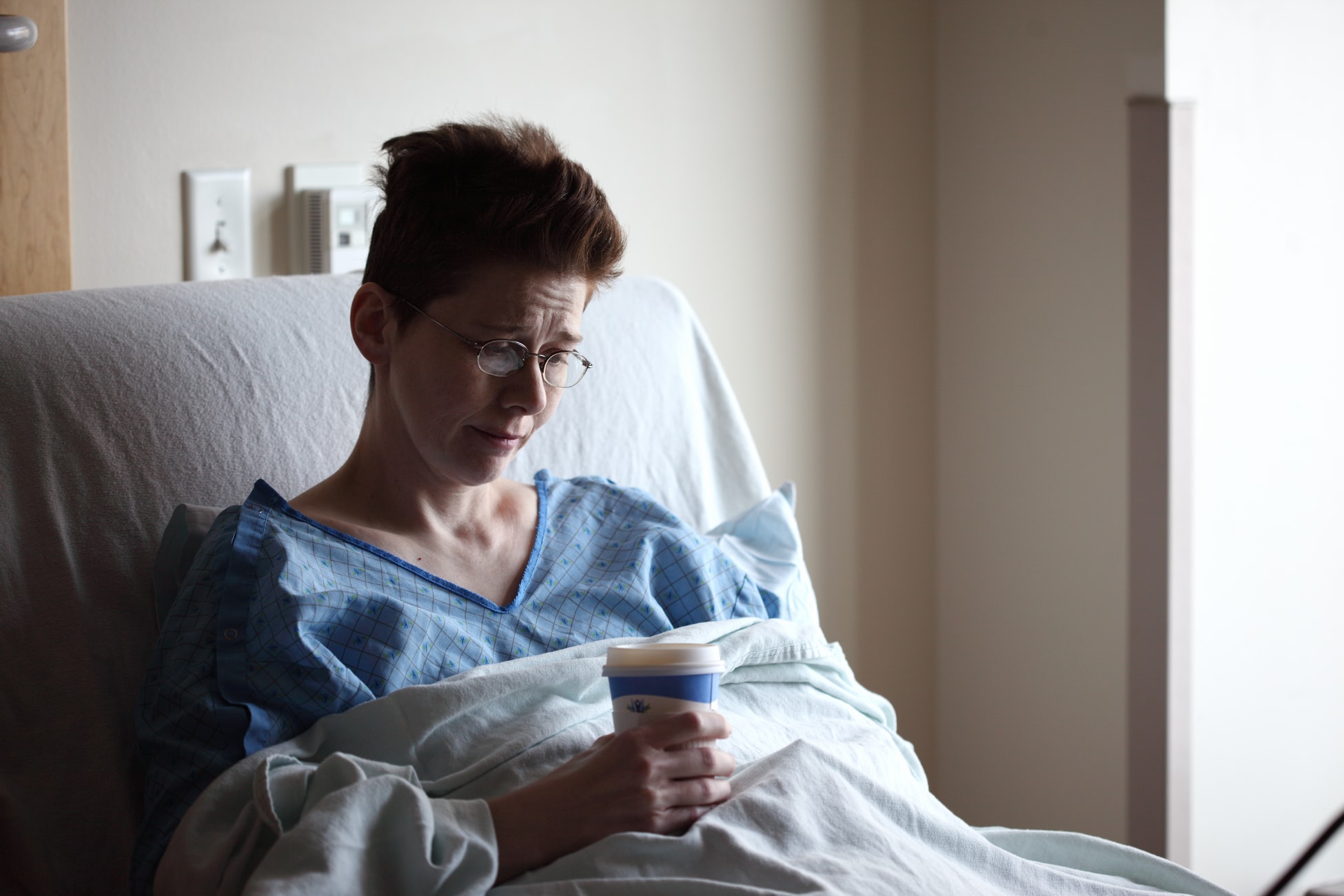 The CBD Overdose – Is It Possible and Is It Dangerous?

We’ve all heard the stories before – tall tales of unfortunate CBD enthusiasts taking just a little too much than their bodies could take. The sad ending is always the same – an alleged overdose resulting in death. It’s stories like these that tend to scare users away from CBD, despite all the wonderful benefits that the extract provides.

But as with any other report, it’s important to make sure you’re not buying into fake news. What’s the truth behind all of those dramatic allegations of CBD oil causing overdose and death, and is there any substance to them? Find out here.

Can You Get Addicted to CBD Oil?

One of the prerequisites for an overdose is addiction and dependence. With illicit substances, there’s the potential for abuse. This means that as a person continues to use the substance, they become both addicted and dependent.

Addiction pertains to the feeling of cravings. Your body looks for the effects of the drug, making you want to take recurrent doses especially as the high wears off. Dependence on the other hand, pertains to the inability to function without the drug in your system.

As the body becomes accustomed to the substance, tolerance increases. This means that to experience the same high as before, it would be necessary to take a higher dose of the substance over time.

But tolerance never stays at the same level. As the body again adjusts to the increase, it requires more of the substance to produce the desired effect. Once this happens, the individual reaches a point where they need to take lethal doses of the substance in order to achieve the high. This is when the overdose occurs.

All of that said, there is no evidence that people can get addicted to CBD. In fact, people can’t even get addicted to THC in marijuana. While it might induce the feeling of a high, individuals who use cannabis can cut their usage without going through withdrawal since the substance is not habit-forming. 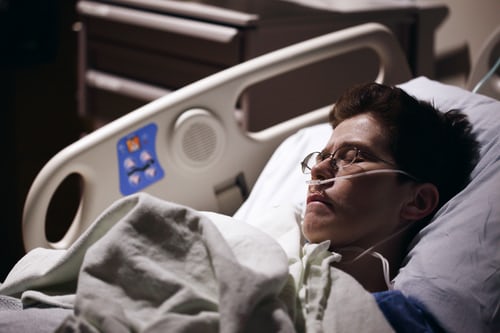 Can You Overdose on CBD?

So, maybe you can’t get addicted to CBD. But that doesn’t mean you can’t take more CBD than your body can handle. While overdoses are more common with substances that are prone to abuse, there’s no denying that people have limits when it comes to the amount of a specific substance that the system can deal with.

With that in mind – what happens when you take a megadose of CBD? According to Plain Jane, taking too much CBD can result to a very unpleasant, uncomfortable experience. Symptoms vary from person to person, but most people may experience the following:

While it’s true that a lot of these symptoms definitely won’t feel pleasant, CBD overdoses can’t result in death. The reason for this is simple. There are no cannabinoid receptors in key areas of the brain that moderate functions like breathing. So even when you take enough CBD to experience the symptoms of overdose, you won’t die because of it. It’s important to note, however, that certain methods of use, like CBD dabs, can produce more pronounced effects with smaller doses.

How to Deal With a CBD Overdose

So maybe you’ve taken more CBD than your body is accustomed to, and now you’re feeling a little sick. In this case, you’re going to want to avoid eating and drinking anything else for the duration of the experience. Lie back and moderate your breathing, and try to stay calm.

The best way to really just get over with the feeling would be to sleep it off. The effects of the substance should wane as the CBD is flushed out of your system. Make sure you take a note of the amount of CBD you took so you can establish the upper limit of your tolerance.

Can You Develop a Tolerance to CBD?

Another question that people commonly ask is whether their bodies will become accustomed to CBD that they need to increase their dosage over time. While this might seem like sound logic, studies have found that humans can’t develop a tolerance to the effects of CBD.

This is evidenced by the millions of people who use CBD as maintenance for all sorts of conditions for years, without the need to increase their doses. In fact, some studies even suggest that it’s possible to experience a reverse tolerance.

As your body becomes used to the presence of CBD, your endocannabinoid receptors become much more reactive and sensitive to the substance. So with time, you might actually need to tone down your dosage without reducing the potency of the effects that you experience.

Of course, it’s necessary to study these claims further since we’re only just starting to scratch the surface of how CBD truly works. But because most present studies point to this theory, it’s likely that CBD tolerance works the other way around. 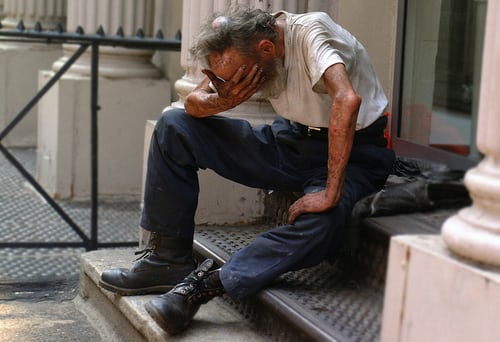 Are There Dangers to Long Term CBD Use?

Presently, there are no findings that suggest that chronic CBD use could be dangerous to your health. Of course, there will always be side effects especially in people who don’t tolerate the substance well. For instance, some people may experience dry mouth, diarrhea, and drowsiness every time they take a dose. But these will wane with the effects of the substance.

As for toxicity and damage to organs like the kidneys or liver, CBD is a natural substance that’s well tolerated by humans. And since it isn’t toxic, it doesn’t harm any of the internal organs even after being used for decades down the line.

Putting the Myth to Rest

As of writing, there are no confirmed reports of CBD causing fatality, so it really does hemp to read before you believe. While it is possible to experience some discomfort with increased doses, CBD isn’t habit-forming and it doesn’t push your tolerance over time. So you can rest assured that you can enjoy the benefits of the natural remedy without having to worry about paying the price later on in life.