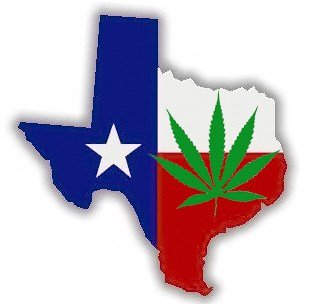 “This is a bipartisan proposal that represents a moderate shift in how Texas manages low-level marijuana offenses,” said Heather Fazio, a spokesperson for Texans for Responsible Marijuana Policy. “The state’s current policy of arresting and jailing people for simple marijuana possession is completely unwarranted. Law enforcement officials’ time and limited resources would be better spent addressing serious crimes.

“No one should be saddled with a lifelong criminal record simply for possessing a substance that is less harmful than alcohol,” Fazio said. “Texans overwhelmingly agree that the punishment for simple marijuana possession should be reduced to a simple fine.”

There were 61,749 marijuana possession arrests in Texas in 2015, and there were more than 418,000 from 2010-2015, according to the Texas Department of Public Safety. The ACLU reported in 2013 that African Americans in Texas are 2.3 times more likely to be arrested for low­level possession offenses than whites, despite consuming marijuana at about the same rate.

More than two-thirds of Texans (68%) support reducing the penalty for low-level marijuana possession to a citation and $250 fine, according to a June 2015 University of Texas/Texas Tribune poll. Only 26% are opposed.