In a step that puts Alaska on track to be the 3rd state in the U.S. to legalize cannabis, advocates have garnered enough signatures to put the 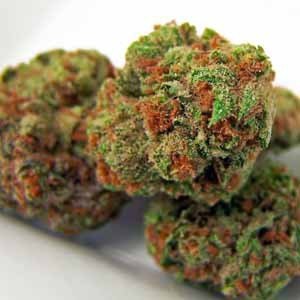 According to the Campaign to Regulate Marijuana, the organization behind the initiative, they’ve collected just under 45,000 (44,845) signatures from Alaska voters, roughly 15,000 more than required to put the initiative to a vote this coming August; the group officially has until the 21st of January, but will be submitting the signatures with the state once they reach their goal of 45,000.

Read moreAlaska to Vote on Cannabis Legalization in 2014 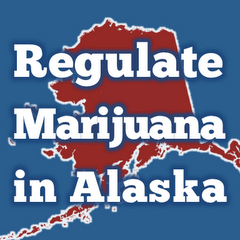