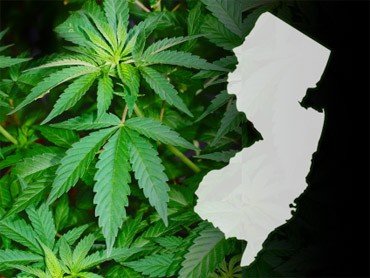 According to a new Quinnipiac University national poll, U.S. voters say 60% – 34% “that the use of marijuana should be made legal in the U.S.;” this is the highest level of support ever recorded for legalizing marijuana in a Quinnipiac poll.

Voters also support 94% – 5% “allowing adults to legally use marijuana for medical purposes if their doctor prescribes it,” also the highest level of support in any national poll by the independent Quinnipiac (KWIN-uh-pe-ack) University.

Voters oppose 73% – 21% government enforcement of federal laws against marijuana in states that have legalized medical or recreational marijuana. No group supports enforcement in states where marijuana is legal.

A drastic majority of voters in the United States support legalizing medical cannabis, while a majority is also in support of legalizing cannabis for all uses, according to a new Quinnipiac University Poll.

“The fact that a majority of American voters favors legalizing marijuana in general shows how attitudes about the drug have changed”, says Tim Malloy, assistant director of the Quinnipiac University Poll.

Democratic presidential candidates Hillary Clinton and Bernie Sanders are in a statistical tie nationwide according to a new Quinnipiac University poll. The poll is huge news for Sanders and his supporters, as the same poll had him trailing 30% to Clinton’s 61% the last time it was conducted in December. The poll was released just days after Clinton and Sanders finished in a near tie in the Iowa caucus, with Clinton winning narrowly (49.9% to 49.6%).

According to the poll, 44% of Democratic primary voters support Clinton, with 42% in support of Sanders. With the margin of error at +/- 4.5%, meaning it could swing either way, the two are in a statistical tie. 14% of voters are currently undecided, indicating that the nomination is entirely up in the air at the moment.

Super-majorities of voters believe that medical cannabis should be legal, and most men additionally support legalizing marijuana for all adults, according to the results of a Quinnipiac University Swing State poll.

Florida voters backed legalizing cannabis therapy by a margin of 87 percent to 12 percent. A majority of male voters (57 percent) also supported broader legalization, while only 49 percent of women agreed.

The Pennsylvania Senate State Government Committee has given unanimous approval to Senate Bill 3, a proposal to legalize the medical use of cannabis. The measure now heads to the Senate Appropriations Committee, where its passage will set it up for a full Senate vote.

The proposal, which is sponsored by a bipartisan coalition of 27 lawmakers, would allow those with a qualifying medical condition who receives a recommendation from a physician to legally possess, purchase and use medical cannabis medicines. Qualifying conditions would include cancer, seizure disorders, glaucoma, post traumatic stress disorder, multiple sclerosis and.several others.

Quinnipiac University poll has found that an overwhelming majority of voters in Virginia and Iowa support legalizing medical cannabis. The poll also found strong support in those states – and Colorado – for the legalization of recreational cannabis.

According to the poll released Tuesday, 87% of voters in Iowa support legalizing cannabis for medical purposes, with just 11% opposed. Support for legalizing recreational cannabis is split evenly, 47% to 47%, with the remaining 6% undecided.

released today by Quinnipiac University has found that a vast majority of voters in Florida, Ohio and Pennsylvania support legalizing medical cannabis, and a majority in each state also supports legalizing recreational cannabis.

six out of ten Connecticut voters favor legalizing marijuana use by adults, according to statewide polling conducted by Quinnipiac University.

Sixty-three percent of respondents said that they favored permitting adults to legally possess personal use quantities of cannabis. Only 34 percent of voters opposed this idea. 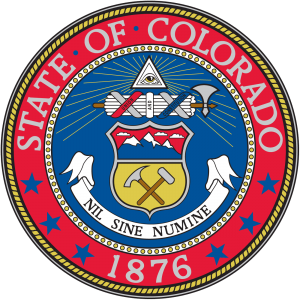