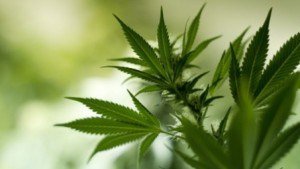 The three departments were asked to come up with these recommendations after an amendment was slipped into the 2013 Budget Bill over the summer. It was introduced by Senator Ann Rivers. The group also includes John Lane from the Governor’s office and several other legislative assistants.