Harvard professor emeritus Dr. Lester Grinspoon – author of “Marihuana Reconsidered” – has published an open-letter to NFL Commissioner Roger Goodell, urging him to allow the use of

cannabis for treating concussions (or to at least study the issue), and to “immediately stop subjecting players to drug tests for marijuana”.

“As both a medical doctor and one of millions of fans who enjoy professional football as a spectator sport, I’m becoming increasingly uncomfortable with the growing specter that many of the athletes I cheer from the sidelines will one day pay the steep price of developing Chronic Traumatic Encephalopathy (CTE) due to concussions and other repetitive brain injuries incurred in the course of their profession”, begins Dr. Grinspoon’s letter.

Read moreHarvard Professor Calls on NFL to Stop Drug Testing Players for Cannabis, Study its Use for Treating Concussions

A new Harvard study published in the journal Schizophrenia Research has found evidence that cannabis use, regardless of how often or in what quantities

, does not lead to an increase in schizophrenia, despite decades of propaganda to the contrary.

Read moreNew Harvard Study: Cannabis Does Not Cause Schizophrenia

A new study published this week by the U.S. National Institute of Health, as well as the British Journal of Pharmacology, has found that activation of the brain’s cannabinoid receptors – someth

A Harvard study from 2007 which remains the most comprehensive ever released on THC’s potential to combat tumors found that in just three weeks doses of THC were able to cut lung cancer tumor growth in half in mice subjects, and were able to reduce cancer lesions by even more. 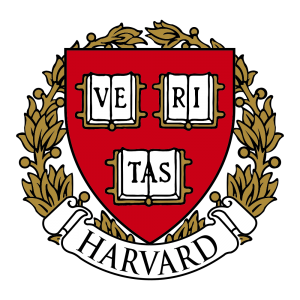 For the study, Harvard researchers tested THC (delta-9-tetrahydrocannabinol, which is found naturally in cannabis) on cancer cells in labs, and followed that up by studying mice subjects.

The lab demonstration found that doses of THC inhibited growth and spread in the cancer cells; “When the cells are pretreated with THC, they have less EGFR stimulated invasion as measured by various in-vitro assays,” states Anju Preet, PhD, who was one of the researchers for the study.

As marijuana legalization – whether for medical or recreational purposes – becomes more mainstream, more people are realizing that the conflict between state and federal law is nothing short of a clu 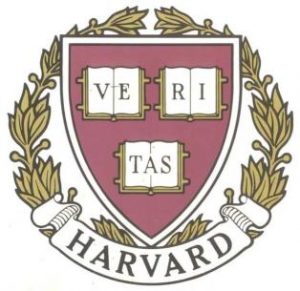 sterfuck, which results in confusing tax issues for those who are distributing marijuana legally under state law – such as medical marijuana dispensaries in California. Harvard professors have started to take note, recently offering a tax seminar that explicitly covered how to handle taxes – specifically obtaining tax deductions – even if you’re running a federally illegal marijuana business.