According to a new study being published in the Journal of Acquired Immune Deficiency Syndromes (JAIDS), and published online by the U.S. National Institute of Health, Δ9-Tetrahydrocannabinol (THC) may help prevent the progression from HIV infection to the development of AIDS. 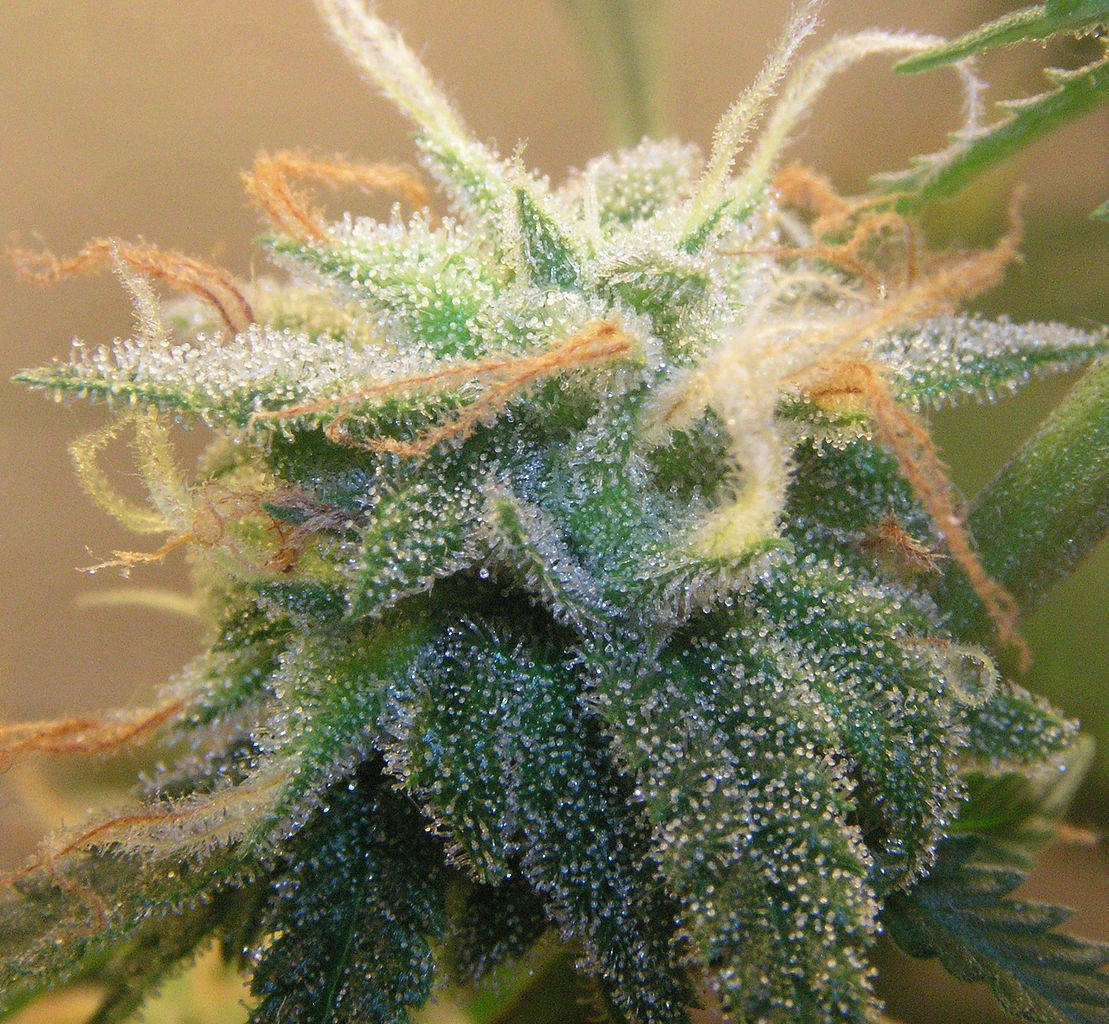 “Plasmacytoid dendritic cells (pDCs) play a crucial role in host antiviral immune response through secretion of type I interferon”, states the study’s abstract. “[P]rolonged pDC activity has been linked with progression from HIV infection to the development of AIDS.”

The study states that; “Patients with HIV in the United States routinely use cannabinoid-based therapies to combat the side effects of HIV infection and antiretroviral therapy. However, cannabinoids, including Δ-tetrahydrocannabinol (THC), are well-characterized immunosuppressants.” In this study, researchers report that “THC suppressed secretion of IFNα by pDC from both healthy and HIV+ donors through a mechanism involving impaired phosphorylation of interferon regulatory factor 7.” These results suggest that “THC can suppress pDC function during the early host antiviral response by dampening pDC activation.”

The full study, conducted by researchers at Michigan State University East Lansing, can be found by clicking here.