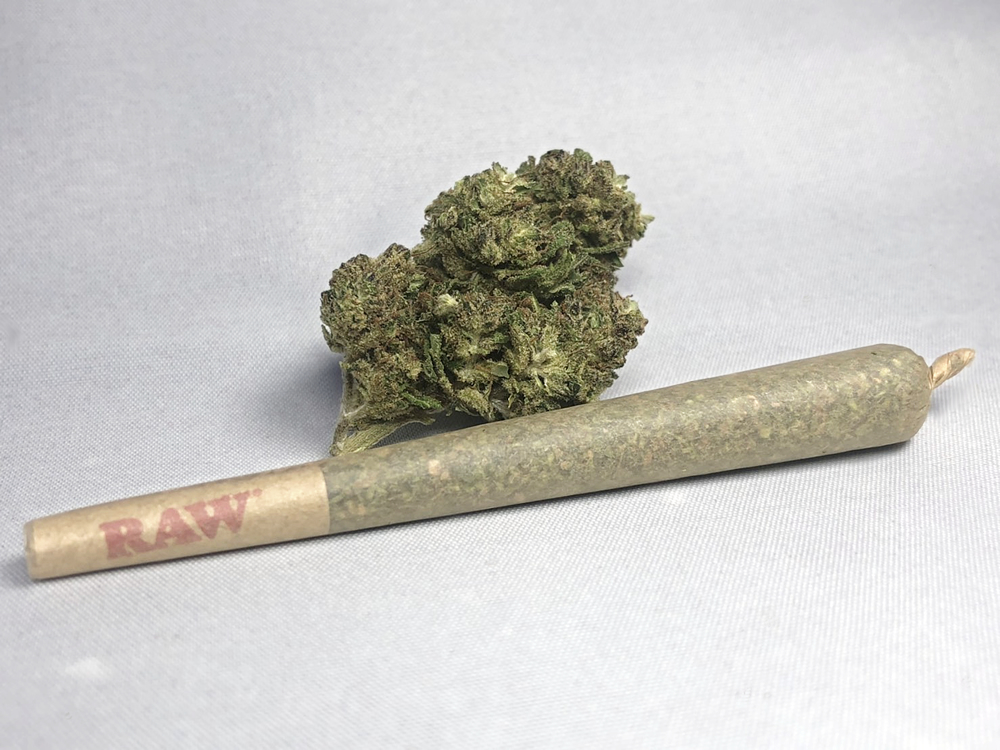 According to a new case report published in the journal Forensic Science International, the sustained consumption of high-CBD, low-THC cannabis containing only trace amounts of THC will still trigger a positive urine test result for carboxy-THC. The study, titled Determination of cannabinoids in urine, oral fluid, and hair samples after repeated intake of CBD-rich cannabis by smoking, was also epublished by the National Institute of Health.

For the study researchers examined toxicological screens in a single subject who inhaled one CBD-rich cigarette per day (six percent CBD and 0.2 percent THC) over a 26-day period. The patient was found to have tested positive for the presence of carboxy-THC in urine at levels above 15ng/ml by the 15th day. However repeated dosing was not associated with a positive oral fluid test for THC. 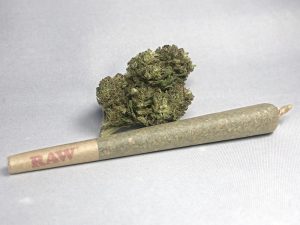 The study concludes by stating that this study “based on a single subject suggests that the repeated exposure to CBD-rich cannabis (containing small amounts of THC) can generate positive results when biological samples are tested. In particular, positive urine results for THC-COOH, using the confirmatory cut-off of 15 ng/mL, were obtained after a 15-days period of consumption. These results show the potential risk for chronic CBD-rich cannabis users of failing a urine drug test.”

Below is the study’s abstract:

Cannabidiol prevalent (CBD-rich) cannabis derivatives are increasingly popular and widely available on the market as replacement of THC, tobacco substitutes or therapeutics for various health conditions. In this paper, we evaluate the impact of a repeated CBD-rich cannabis intake on levels of cannabinoids in biological samples. Urine, oral fluid and hair (pubic and head) samples were obtained from a naive user during a 26-day smoking period of one 250-mg CBD-rich cannabis joint/day containing 6.0% cannabidiol (CBD; 15mg) and 0.2% delta-9-tetrahydrocannabinol (THC; 0.5mg). In total, 35 urine, 8 oral fluid and 4hair sample were collected. Cannabinoids concentrations were quantified by a UHPLC/MSn technique. The results suggested that the repeated exposure to CBD-rich cannabis (containing small amounts of THC) can generate positive results in biological samples. Urinary concentrations of 11-nor-9-carboxy-delta-9-tetrahydrocannabinol (THC-COOH) were quantitatively detected after 8 days from the smoking start and exceeded the 15ng/mL cut-off limit on day-15 even in the urine sample collected 12h after the last intake. In the oral fluid collected on day-26, no cannabinoids were found before the cannabis intake, thus excluding accumulation, while THC was detectable up to 3h after the cannabis intake, at concentrations progressively decreasing from about 18 to 6ng/mL. Hair samples collected one week after the end of the study turned out negative for THC and THC-COOH, suggesting that this matrix is suitable to discriminate the chronic consumption of CBD-rich cannabis from THC-prevalent products. The obtained findings are relevant for the interpretations of cannabinoids levels in biological fluids, also in light of the legal implications of a positive result.