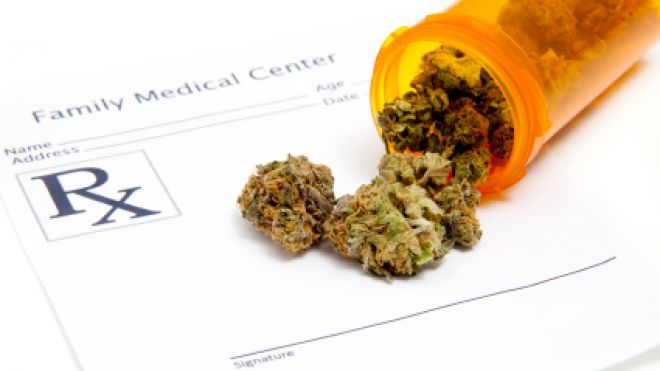 According to a newly released study, a considerable amount of those with rheumatologic diseases (which includes diseases such as fibromyalgia and lupus) consume marijuana on a regular basis as a means of dealing with the symptoms of their ailment. The study, titled Cannabis use assessment and its impact on pain in rheumatologic diseases: A systematic review and meta-analysis, was published in the journal Rheumatology and was epublished ahead of print by the U.S. National Institute of Health. 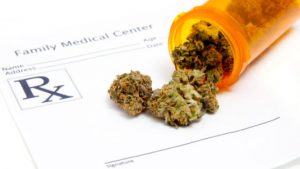 For the study researchers in France conducted a meta-analysis (an analysis of numerous pieces of peer-reviewed, scientific literature) of studies which examined marijuana use among those with rheumatologic disease. They found that 17% – nearly 1 in 5 – of patients with these type of diseases regularly use marijuana. Marijuana use was most common among fibromyalgia patients. Most marijuana consumers in this group used the plant to ease pain.

“In this meta-analysis, we found that one in six patients suffering from rheumatologic disease actively consumes cannabis, reducing in pain reduction”, states the study. “A favorable effect of cannabis on pain in our meta-analysis reinforces the idea that cannabis could be used for analgesic purposes.”

Below is the study’s abstract in its entirety:

Objectives: Despite classic analgesic or effective treatments in rheumatic diseases, such as synthetic DMARDs in RA, patients remain in pain and often turn to non-prescribed pharmacological alternatives, such as cannabis self-therapeutic use. However, this medical use of cannabis has not been thoroughly studied.

Methods: We performed a systematic literature review up to June 2020. The incidence of cannabis consumption was calculated by metaproportion. Differences between cannabis users and non-users were expressed as standardized mean differences using the inverse-variance method. We also assessed the effects of cannabis on pain.

Conclusion: Nearly 20% of patients suffering from rheumatologic diseases actively consume cannabis, with an improvement in pain. The issue of cannabis use in the management of these patients should be addressed during medical consultation, essentially with cannabis-based standardized pharmaceutical products.