Marijuana use among those with post-traumatic stress (PTS) is associated with reduced rates of severe depression and suicidal ideation, according to a new study published in the Journal of Psychopharmacology. The study is titled Does cannabis use modify the effect of post-traumatic stress disorder on severe depression and suicidal ideation? Evidence from a population-based cross-sectional study of Canadians. 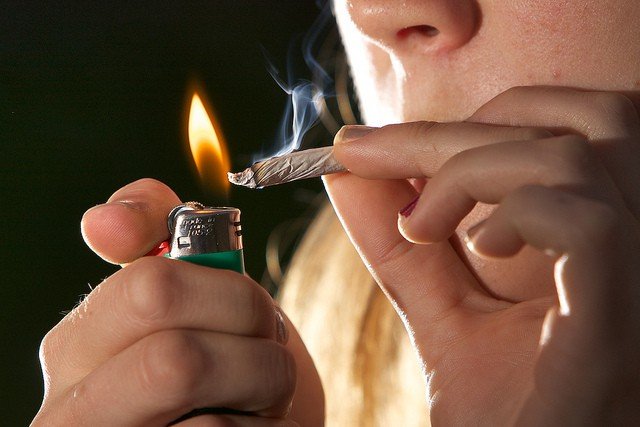 “This study provides preliminary epidemiological evidence that cannabis use may contribute to reducing the association between post-traumatic stress disorder and severe depressive and suicidal states”, states the study.

We used data from the 2012 Canadian Community Health Survey-Mental Health, a nationally representative cross-sectional survey of non-institutionalized Canadians aged ⩾15 years. The relationship between post-traumatic stress disorder and each outcome was modelled using logistic regression with an interaction term for cannabis and post-traumatic stress disorder, controlling for demographic characteristics, mental health, and substance use comorbidities. The ratio of odds ratios and relative excess risk due to interaction was calculated to measure interaction on the multiplicative and additive scales, respectively.