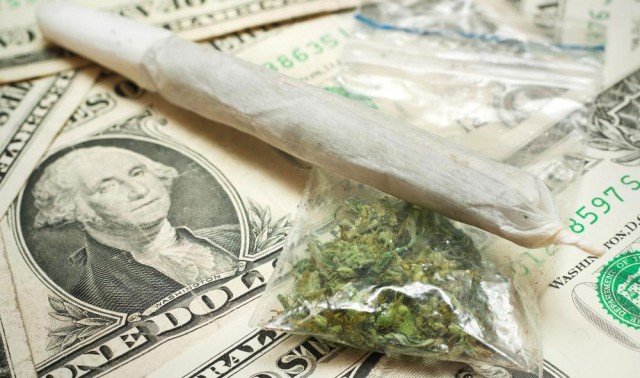 For the study, researchers from Colorado State University evaluated whether untrained observers could correctly identify dried cannabis flower based solely on smell. They reported, “[O]pen and casually packaged cannabis was identified with high accuracy, while material packaged in doubly vacuum-sealed plastic was correctly identified at rates no different from chance.”

Researchers conclude by stating that: “Interpretation of the plain smell doctrine is complicated in states where possession of a small amount of cannabis, or possession by persons with medical marijuana cards, has been legalized. … Given the results of the present study, smell-based searches where the material was vacuum-sealed within one or more layers of plastic may lie beyond the ‘sphere of reliability.'”

The study is titled Human olfactory detection of packaged marijuana.

Olfactory detection of cannabis aroma by police officers can be the basis for warrantless searches of motor vehicles in many jurisdictions in the United States. The odor source in these cases is often dried cannabis flower contained in various casual wrappings as well as in more elaborate packaging. Here we investigate whether packaging format alters the detectability of the cannabis. Two cannabis strains and five packaging formats were evaluated. Untrained observers were presented with two containers and asked to identify, based only on smell, the container that held a sample of packaged cannabis (the other container held identical, but empty, packaging material). The results showed that open and casually packaged cannabis was identified with high accuracy, while material packaged in doubly vacuum-sealed plastic was correctly identified at rates no different from chance. The results may help address issues involving the detectability of cannabis aroma in law enforcement and other scenarios.