According to a new study published in the journal Frontiers in Psychology, longitudinal studies fail to suggest that prenatal marijuanaexposure is independently associated with “clinically significant” cognitive impairments in either children or young adults. The study, conducted by researchers affiliated with Columbia University and with the New York State Psychiatric Institute, was first reported on by NORML. 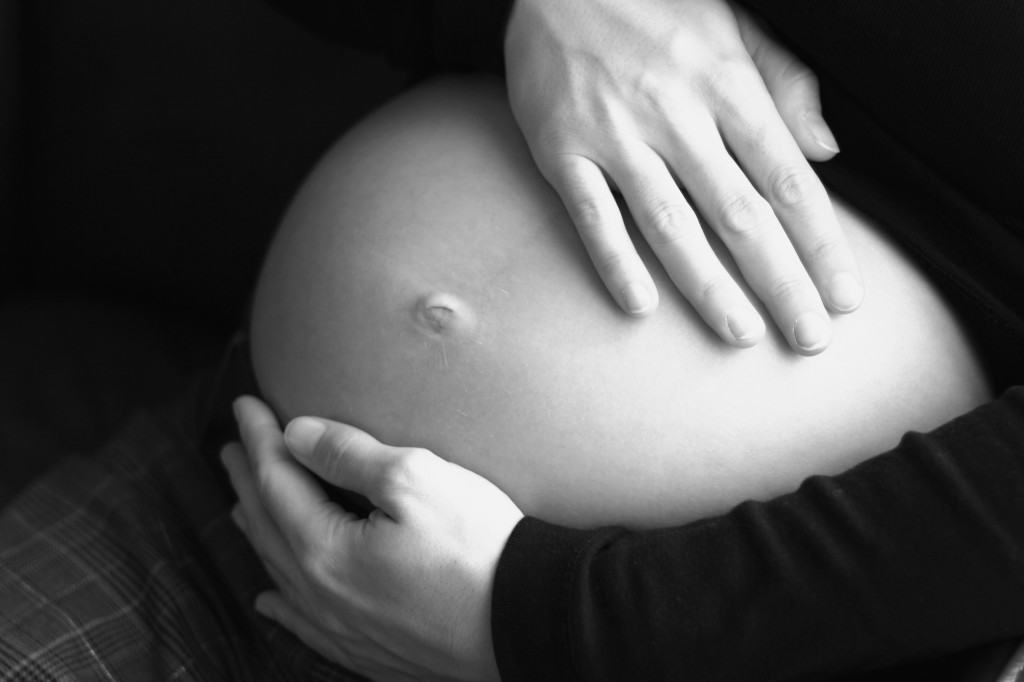 For the study, the researchers reviewed 40 studies examining the impact of prenatal cannabis exposure on multiple domains of cognitive functioning in subjects from the ages of zero to 22.

They reported: “In general, the findings of this critical review indicate that prenatal cannabis exposure is associated with few effects on the cognitive functioning of offspring. Overall, we found a total of 1,001 statistical comparisons between groups of participants that were exposed to cannabis prenatally and non-exposed controls. Cognitive performance was statistically different on only 4.3 percent of cognitive measures – worse on 3.4 percent and better in 0.9 percent. Importantly, we found evidence for scores being below the normal range in only 0.3 percent of the total sample. Thus, despite analyzing studies spanning approximately three decades, we conclude the evidence does not support an association between prenatal cannabis exposure and clinically relevant cognitive deficits.”

They conclude: “The current evidence does not suggest that prenatal cannabis exposure alone is associated with clinically significant cognitive functioning impairments. … Regardless, we are concerned that a misunderstanding of the relationship between prenatal cannabis exposure and subsequent cognitive functioning leads to an oversimplification of the complex relationships between socioeconomic factors and functioning of the individual whether drug use is involved or not. Misinterpretations of the complex interactions of relevant factors in itself can cause harm to pregnant women and their children by leading to punitive policies and enhancing unwarranted stigma. In some cases, intense stigma has resulted in removal of children from their families, and even in maternal incarceration. The rationale for such policies is, in part, that prenatal cannabis exposure causes persistent deleterious effects, especially on cognitive functioning. Findings from this review suggest that this assumption should be reevaluated to ensure that our assumptions do not do more harm than the drug itself.”

The study is titled Totality of the evidence suggested prenatal cannabis exposure does not lead to cognitive impairments: A systematic and critical review,.

The study’s full abstract is below:

Methods: This article provides a critical review of results from longitudinal studies examining the impact of prenatal cannabis exposure on multiple domains of cognitive functioning in individuals aged 0 to 22 years. A literature search was conducted through PsycINFO, PubMed, and Google Scholar. Articles were included if they examined the cognitive performance of offspring exposed to cannabis in utero.

Results: An examination of the total number of statistical comparisons (n = 1,001) between groups of participants that were exposed to cannabis prenatally and non-exposed controls revealed that those exposed performed differently on a minority of cognitive outcomes (worse on <3.5 percent and better in <1 percent). The clinical significance of these findings appears to be limited because cognitive performance scores of cannabis-exposed groups overwhelmingly fell within the normal range when compared against normative data adjusted for age and education.

Conclusions: The current evidence does not suggest that prenatal cannabis exposure alone is associated with clinically significant cognitive functioning impairments.