According to a study published earlier this year by the National Institute of Health, activation of the body’s cannabinoid receptors – something which cannabis does naturally 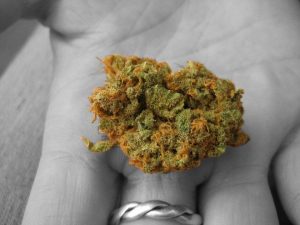 – can protect against sepsis, a serious inflammatory illness which is due to a severe reaction to bacteria or germs, which often proves fatal.

During the study, which used mice subjects, researchers found that activation of the cannabinoid receptor 2 (CB2R) can “significantly extend the survival rate and decrease serum proinflammatory cytokines” in those with sepsis.

The study concludes that; “All data together showed that CB2R provides a protection and is a potential therapeutic target for the sepsis.”

The study was conducted by researchers at the Department of Pharmacology, School of Pharmacy at Second Military Medical University in Shanghai, China.