Two recently published studies have reaffirmed the relationship between legal access to marijuana and a reduction in opioid use. 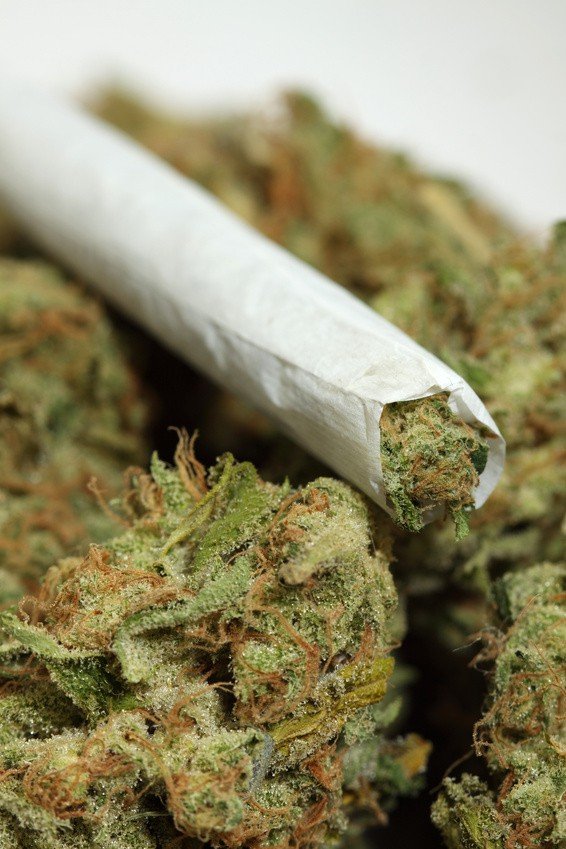 In the first study, published by the Minnesota Department of Health, researchers assessed the prescription drug use patterns of 2,245 intractable pain patients participating in the state’s medical marijuana program. Among the patients known to be taking opiates upon enrollment in the program, 63 percent “were able to reduce or eliminate opioid usage after six months.”

“The consensus of the available data indicates that cannabis may play a potentially valuable role in mitigating the opioid public health crisis”, says Paul Armentano, Deputy Director of NORML.  “It is time to set aside canna-bigotry and to stop placing politics ahead of American lives.”

In the second study, Israeli researchers assessed the safety and efficacy of cannabis in a cohort of over 1,200 cancer patients over a period of six months. 96% of patients “reported an improvement in their condition.” Nearly half of respondents reported either decreasing or eliminating their use of opioids during the treatment period.

A third recently published clinical trial provides insight into explaining this relationship. Investigators from the United States and Australia and assessed the efficacy of inhaled cannabis and sub-therapeutic doses of oxycodone on experimentally-induced pain in a double-blind, placebo-controlled model. Researchers assessed subjects’ pain tolerance after receiving both substances separately or in concert with one another. While neither the administration of cannabis nor oxycodone alone significantly mitigated subjects’ pain, the combined administration of both drugs did so effectively.

Authors determined, “Both active cannabis and a low dose of oxycodone (2.5 mg) were sub-therapeutic, failing to elicit analgesia on their own; however, when administered together, pain responses … were significantly reduced, pointing to the opioid-sparing effects of cannabis.” They concluded, “Smoked cannabis combined with an ineffective analgesic dose of oxycodone produced analgesia comparable to an effective opioid analgesic dose without significantly increasing cannabis’s abuse liability.”