Strains Explained – Everything You Need to Know

Strains Explained – Everything You Need to Know

Cannabis strains can be broken down into classifications as well as all the flashy street names you may hear them referred to. With so many variations it’s easy to get confused at a time where it is arguably more important than ever to know what you are smoking. So before you rush to research how to get a medical card in Utah maybe take a look into the background of your favorite herb with us below;

As mentioned above, the three classifications that are typically used to categorize a strain effect are sativas, indicas, and hybrids. Strains that are created using a combination of more than one strain are called hybrids. Even though they are a mix, hybrids tend to have more than either Sativa or Indica in their strain. This is known as a dominant hybrid strain and whichever they lean towards is known as Indica-dominant or Sativa-dominant respectively depending on which they contain more of. Even though these classifications are used to identify most strains, as the majority of strains are crossbred, it can be difficult to identify the effects just basing it upon the type of the strain.

Why do I Need To Know These?

Knowing what strains a hybrid was created from can help identify what kind of high it will produce and more importantly the effects that come with it based on the biochemistry of the plant. Once you know your tolerance level to each, you will be in a better position to pick and choose what works for you and what not to bother with. Figuring out the terpene profiles and levels of cannabinoids in different strains will help you to figure out what you can expect from that specific strain. Each strain has a unique biochemistry that includes major and minor cannabinoids and terpenes so where the actual plant was grown and harvested will have an effect on the outcome of the plant.

Do The Names Of The Strains Have Any Significance?

Yes and no. They have significance in terms of there is a reason why they are called names such as ‘Davey Crockett’s Banjo’ or ‘Harry Iglasico’. The no comes in as it may be irrelevant or not newsworthy to the average consumer who may not care about the name reasoning or the origin of their herb. Either way, the justification is as follows… 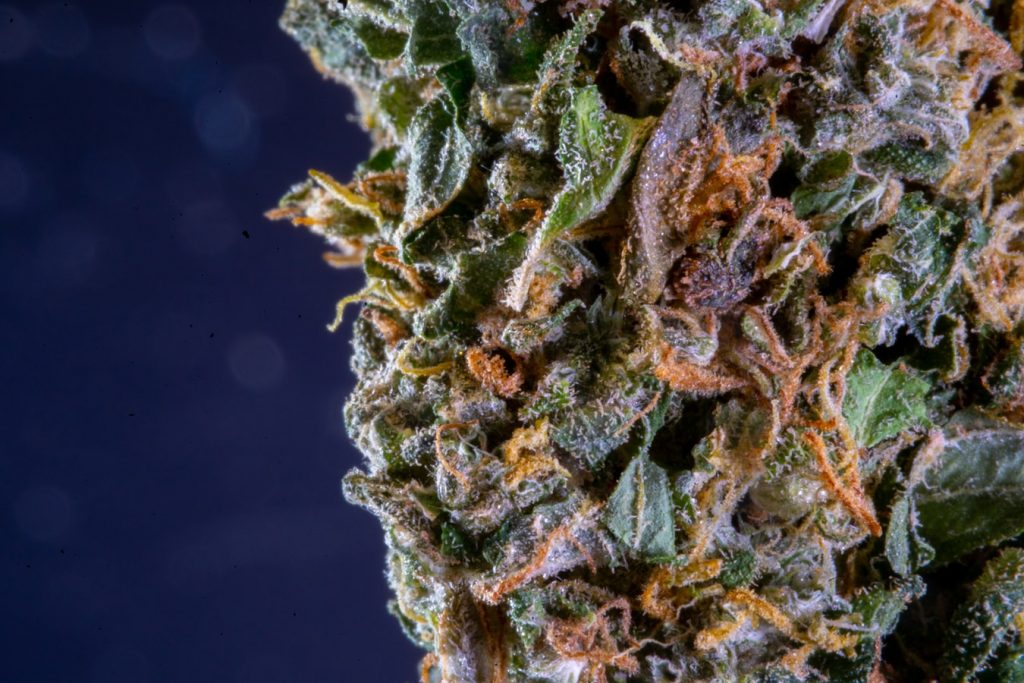 Some popular strain names are well known in the community, depending on where they are grown and the conditions, the high may be a completely different feel. For example, an East Coast version may contrast a West Coast version of the same product name. Names like these are generally for the cultivators themselves. It is their way of keeping track of their inventory, they use it as a management system so to speak.

The actual names themselves don’t have much information and guidance of what the strain does or even give any indication towards a definitive answer. This emphasizes the point of discovering the origin of the classification rather than the nickname given to the herb you buy. Knowing if it’s an indica, sativa or hybrid strain is vital so you can judge what type of effect the strain will have on you upon using it.

Selecting the best cannabis strain is not the simplest of tasks, considering the large variety of strains available on the market these days and the endless considerations that make all the strains stand out in their own special way. As it can evolve into multiple versions, adaptability is exactly the one trait that makes marijuana an intriguing blend. As soon as a strain becomes widespread and gains popularity, varieties start being mimicked by many cultivators, companies, and growers themselves. This leans to a prosperous cannabis market with a comprehensive range of new and exciting products.

As a cannabis lover, newcomer, or enthusiast, you will find it worthwhile knowing about the strains and their spin-offs in your mission to pick out top-quality weed. Below are some of the most potent strains to match your taste and fulfill your cannabis needs;

The search for a top potent marijuana strain has become apparently less straightforward and puzzling over the last few years. In the last decade given the huge demand and offer of quality cannabis products has expanded beyond estimation and belief. The market is so saturated with alternative products it can be really difficult to get to grips with it all. The 6 substances listed above are generally regarded as the strongest, most potent strains out there but as eluded to earlier, the rate of mixing is so fast and furious in today’s society, there could easily be another 6 equal to them and eventually better. 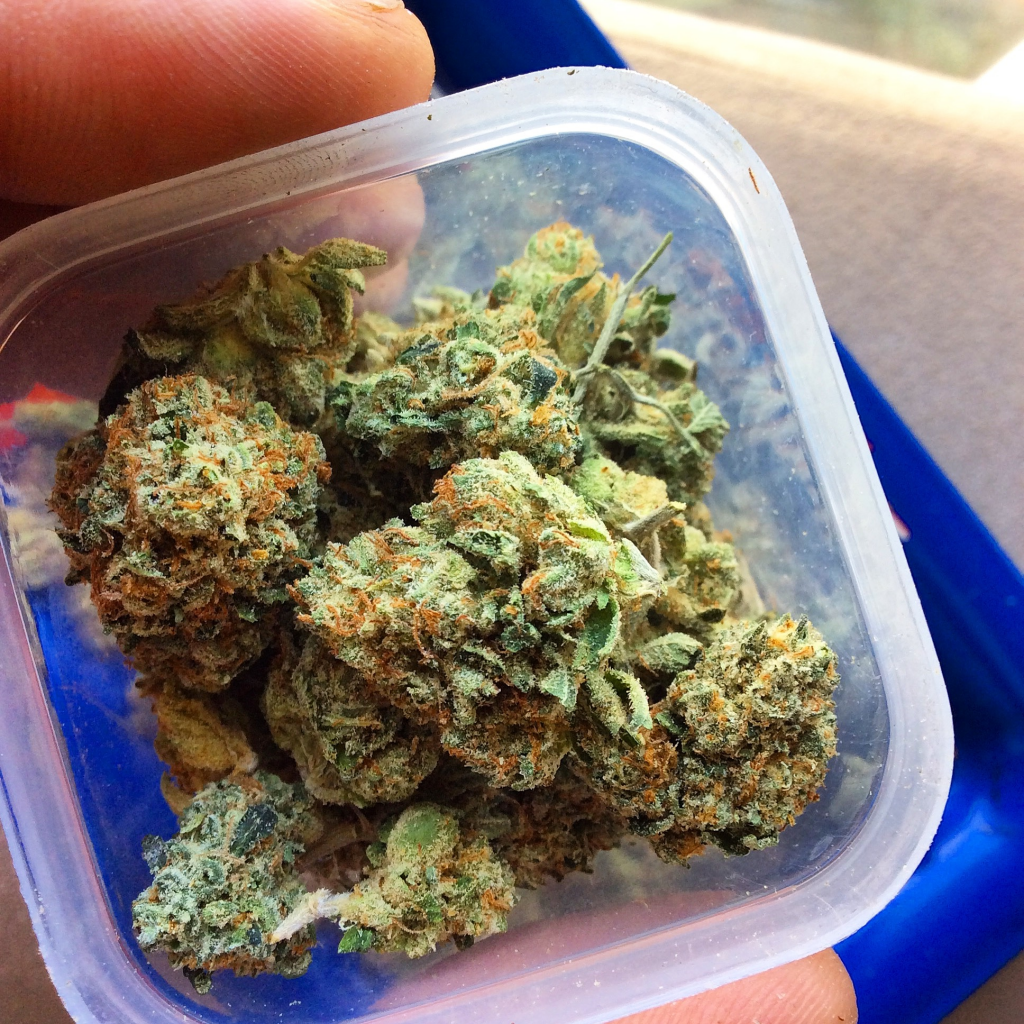 It is worth noting that many elements come into the equation when choosing the right strain. Specific individual cannabis strains may contain a mixture of more than 100 different cannabinoids in addition to the 100 plus separate terpenes involved too.

Each and every person will react differently to the effects and therefore it is advised to proceed with caution when trying a new strain. Experimenting with small doses of different strains is a good idea until you grasp the level of potency required for a comfortable personal high.

One of the most significant aspects of selecting a marijuana seed is how likely that seed is to thrive in the climate you wish to grow it in. Choosing an inappropriate environment will be detrimental to the success and speed of growth of your seeds.  If your aim is to optimize your crop yield then hydroponic is the way to go to maximize your results. There are a plethora of scores of strains to pick from, there will probably too much choice if you extensively explored the comprehensive range. They all claim to supply the very best marijuana genetics on the planet, boastful claims such as these don’t simplify matters for the consumer and they succeed in making the task of picking a strain difficult.