In Colorado and Washington, cities across both states are banning or working towards banning cannabis retail outlets after the passage of Amendment 64 and Initiative 502, even before they’re able to be established. This makes it exciting when major cities, such as Spokane – the second largest city in Washington – decide to follow the will of the voter. 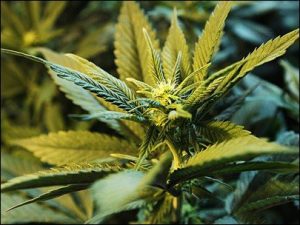 Yesterday, Spokane’s City Council voted unanimously to align their city’s legal coding with the state’s in regards to its cannabis policies, effectively legalizing possession of an ounce, and the retail sale of cannabis on the city level.

Obviously this is what should be expected, but in the age of power-hungry politicians, anything can happen. The implications with this vote are that the council won’t stand in the way of what the voters decided they wanted, and will allow retail outlets, regulated by the state Liquor Control Board, to open within city limits.

We’ll be following the situation closely, and are optimistic that the council will continue with this approach.