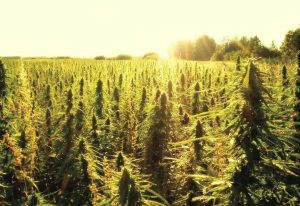 which would legalize hemp in the state by excluding it from the California Controlled Substances Act. The measure was also given unanimous approval by its initial committee, the Committee on Public Safety, and now awaits consideration by the full Senate.

If passed, California would join 9 other states – the most recent being Kentucky – which have legalized hemp. The passage of this measure comes as federal lawmakers consider ending hemp prohibition in the U.S., something which is now supported by the Republican leaders of both the Senate and House.

According to recent congressional research, America imports roughly half a billion dollars worth of hemp from other countries, mostly Canada and China, while retaining the illegality of its cultivation. The same research indicates that the hemp market consists of over 25,000 various products.