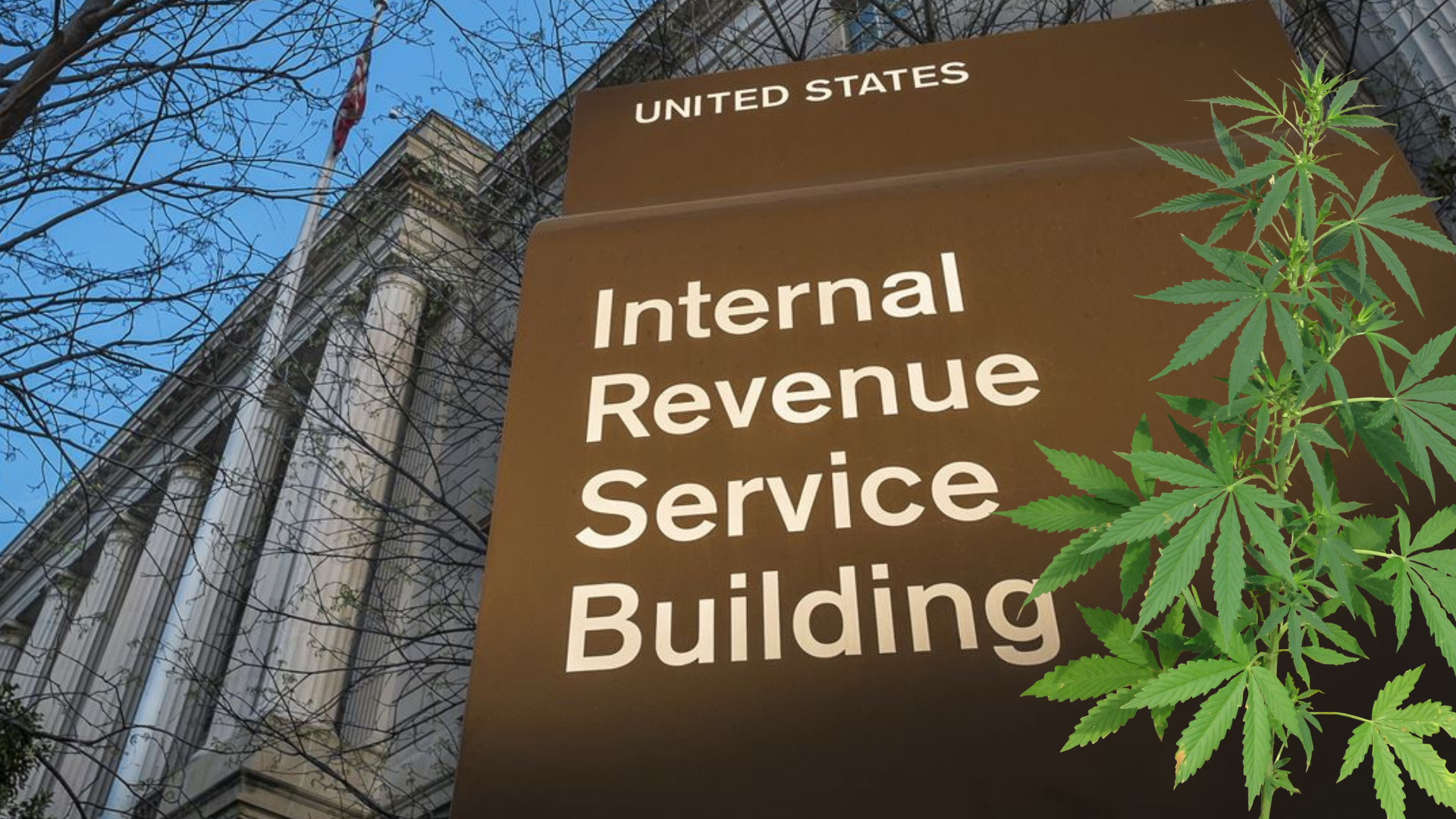 According to a new report conducted and released by the Institute on Taxation and Economic Policy, tax revenue from state-legal marijuana sales rose significantly in 2020 to surpass $3 billion.

“Powered by an expanding legal market and a pandemic-driven boost in cannabis use, excise and sales taxes on cannabis jumped by more than $1 billion in 2020, or 58 percent, compared to a year earlier”, states the report. “In total, these taxes raised more than $3 billion last year, including $1 billion in California alone.”

The report starts by stating that cannabis taxes “are a small part of state and local budgets, clocking in at less than 2 percent of tax revenue in the states with legal adult-use sales. But they’re also one of states’ fastest-growing revenue sources.”

About a third (36 percent) of the nation’s cannabis tax revenue growth occurred in California as the state’s relatively new adult-use market continued to gain its footing after a somewhat sluggish start. The next most significant source of new revenue was Illinois, which started legal retail cannabis sales on Jan. 1, 2020.

States with more established markets such as Washington, Colorado, Oregon, and Alaska also saw significant growth in revenue, “likely driven in part by an increase in cannabis use during a time of stay-at-home orders and self-quarantining.” The slowest year-over-year growth, by contrast, occurred in Nevada as would-be tourists wary of COVID steered clear of Las Vegas. Nevada’s economy and state budget have been among the hardest hit in the nation during the pandemic. Even so, Nevada’s cannabis tax revenues rose 14 percent compared to a year earlier.

According to the report: “While the pandemic has taken a significant toll on state and local budgets overall, its impact on cannabis taxes (and alcohol taxes, for that matter) appears to have mostly been a positive one. Total excise and sales tax revenue from cannabis during the first six months of the pandemic (March through August 2020) shot up by 44 percent compared to the previous six-month period.”

That’s compared to 17 percent growth in the six months prior.

The report states that the spike in revenue “is clearly visible in the figure below. Notably, it occurred not just in the states with new markets like Illinois and Michigan where rapid growth would have been expected even under normal circumstances, but also across the five states with more established legal markets that launched between 2014 and 2017.”

Adjusting for population, Washington State continues to claim the title of having the most lucrative cannabis tax revenue stream in the nation, raising almost $86 for every person living in the state. This is accomplished through a combined excise and sales tax equal to about 46 percent of the price of cannabis sold, currently the highest rate in the nation. The tenure of Washington’s legal market, launched in July of 2014, is also a major driver of its above-average revenue yield.

“States with older, more established markets that feature many retailers tend to raise significantly more revenue than states with newer markets that are still in the process of growing to meet consumers’ demand”, states the report. “That is, there is a close relationship between current revenue yield and the date of first sale. But it is also notable that some states, like Oregon and Michigan, punch significantly below their weight because they have chosen to levy much lower tax rates than most states.”

The report concluded by stating:

Over the long run, however, the date of first sale and choice of tax rate are likely to matter less than the overall design of the tax structure. Once federal legalization occurs and multinational corporations can begin growing on an industrial scale and shipping cannabis across state lines, a significant drop in price is all but guaranteed. At that point, price-based taxes like those used in Washington, Colorado, and most other states will collapse while the weight-based taxes used in Alaska, California, Maine, and New Jersey will fare much better.

For now, cannabis tax revenue is trending upward, and that trend will surely continue as new markets come online in New Jersey, Montana, Vermont, South Dakota, and Virginia, as well as other states with legislatures likely to legalize cannabis sales this year. At some point, however, that revenue trajectory will change, and the direction of the change will not be a welcome one in states that have chosen to tax cannabis based solely on its price.