Although its usage is increasing in the American legal system, far too few people know about, and understand one of the biggest weapons we have in our civil-rights arsenal; jury nullification.

Jury nullification is a practice that dates back to before our nation was formed, and is the act of a jury acquitting someone of a charge, even if the evidence is clear, by finding them “not guilty”. By doing so, people can make sure that an individual doesn’t fall victim to unjust, archaic laws. As a juror, taking this path is simple: Vote “not guilty” to someone who is being charged with a bad law. A bad law being something like, say, cannabis prohibition.
Or most non-violent convictions made under the drug war.

No matter how small the charge, such as possession of a roach – or how large, such as an 1,000 plant grow operation, a jury is completely within their legal right to find that person “not guilty”, regardless of what either attorney or the judge has to say. It’s not easy, but it’s possible.

If you’re called in for jury duty, you should accept it if you wish to have the opportunity to nullify someone of an unjust conviction. If you happen to be placed on a jury for a trial where someone’s being convicted of a non-violent, victimless crime, such as cannabis possession, cultivation or even distribution if it’s clear the person had no ill intentions, than you should lobby, hard, the rest of the jury in getting them to nullify the charge. The important thing in this instance is education, as many in our society know absolutely nothing about jury nullification, or that it even exists.

This isn’t a surprise, as its usage is widely hated, and shadowed by judges. Attorneys are ethically prohibited from directly advocating for jury nullification: When they do, a 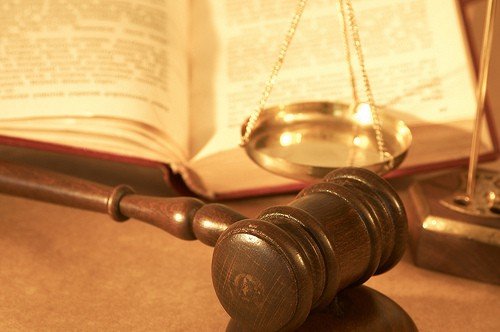 judge will almost always and instantly call a mistrial. This, along with a general public that doesn’t tend to care about the specifics of our legal system, has led to jury nullification being widely underused, despite it being a huge weapon against draconian laws.

Even though it’s underused, it’s not entirely uncommon, and more Americans than ever are becoming aware of it. Laws are even beginning to change, with states like New Hampshire passing legislative just last year to explicitly allow defense attorneys to inform juries of their right to jury nullification, contrary to standard practice everywhere else in the nation. Just a few months after this law took effect, a man was nullified of a cannabis cultivation charge, which would of been a felony. These type of laws will need to be passed everywhere to assure protections to this much-needed safeguard.

For now, we must continue to raise awareness to our ability to use jury nullification to correct what is often a broken criminal justice system.