Relationship Between Cannabis and Art 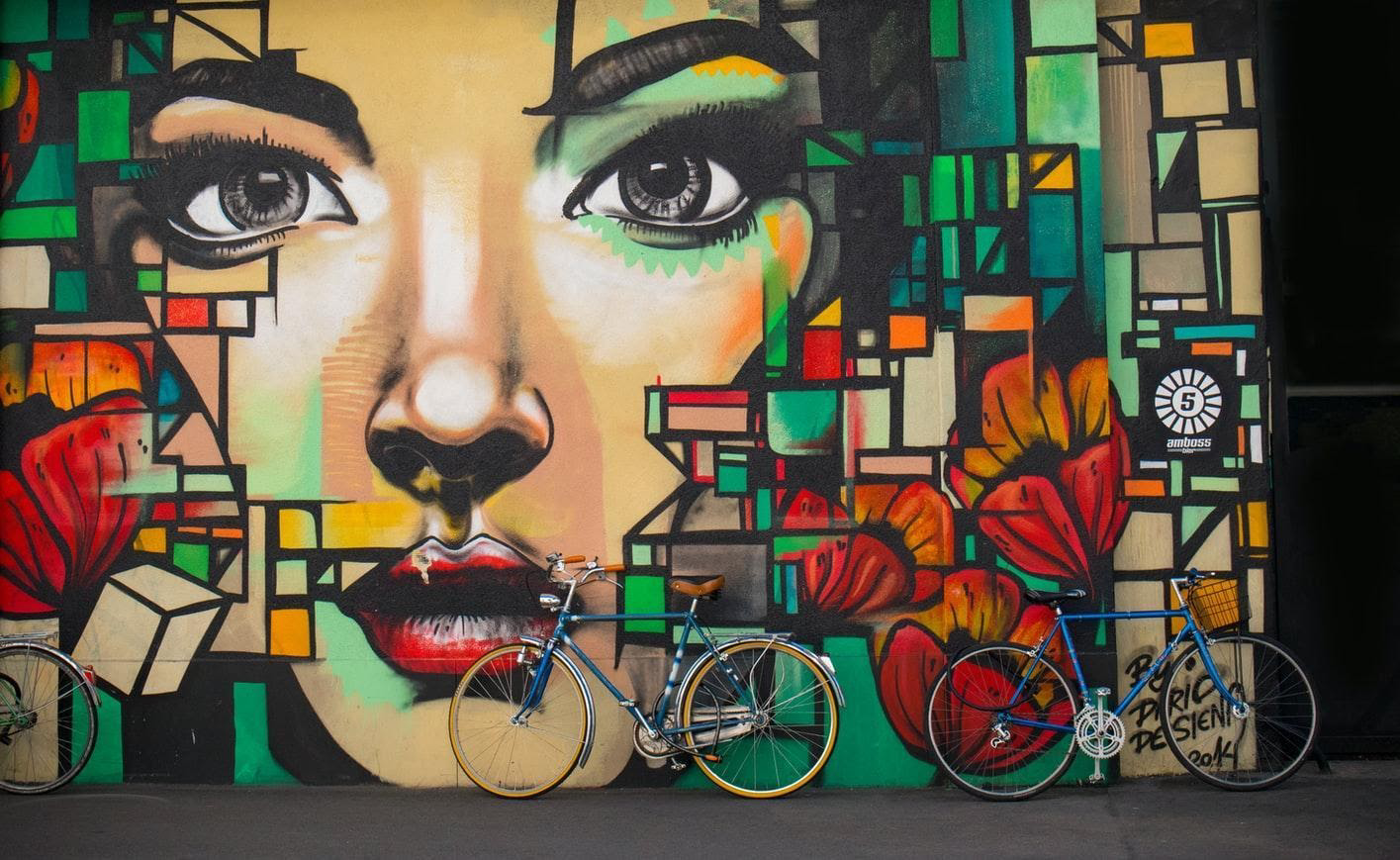 Relationship Between Cannabis and Art

The relationship between cannabis and art has been a hot topic among cannabis enthusiasts for years. So, why not take a look at it and decide all in for once as to how true it is?

In recent years, several studies and surveys show that the consumption of cannabis and its by-products has increased for several reasons.

The magical plant is best known for its ability to intensify sensory experiences such as watching movies, listening to music, enhancing performance, and other facets of human expression.

So, one doesn’t wonder why the two interests have long been seen so close to each other. And it is very relatable, isn’t it? Everyone who has smoked a joint in their life can tell you about this experience of having heightened senses. The times are different though. People use all kinds of cannabis products today, to get their benefits. Users buy CBD oil and gummies all the time, which explains its popularity.

However, the connection between cannabis and art while considering the effect of cannabis on creativity, some questions may arise.

“Can the plant elicit a response large enough to fuel your creativity after smoking?”

“Will that turn you into some kind of enlightened wonder beyond your years, or is it all part of your greater imagination?” We, too are, trying to find answers to these burning questions.

Cannabis: A Source of Inspiration?

Historically, cannabis has been used to supplement inspiration in all art forms. Songwriters, painters, you name the art, and there is an example staring down at you. But before we get to the gist of it, what even is creativity?

You can define creativity as the ability to turn something ordinary into something extraordinary. With the use of their divergent thinking (one of the many keys to creativity and what makes people creative), highly creative types seem to have this ability, which often allows them to reach high levels of imagination and ingenuity.

Now, if we consider that cannabis alters our perceptions and thought processes, it is more than likely that cannabis influences your perceived reality and, therefore, your creative process. It, however, must not be seen as the main source of inspiration. Art comes from the person, not from the ingestion of a substance. In other words, cannabis does not function as a direct source of inspiration or creativity. Instead, it influences the mental processes that lead us to produce art. Despite the abundance of experimental evidence, there is scientific support for the influence of the cannabis plant on art. Cannabis has a neurological relationship inherent in both art and creativity. There are so many cannabis products such as CBD capsules Canada coming into the market now that every product can influence the connection with art.

Behind the Science of Things

Although research on the cannabis relationship to creativity is sparse, several studies have examined whether and how cannabis can affect creativity. One study claims that high potency cannabis disrupts divergent thinking, an epiphany in the art world. Another study reports that acute cannabis use increases divergent thinking through “greater fluency in weak creatives.” In other words, after smoking cannabis, people labeled as having a low creative character were brought to the same level as participants who displayed high creativity through their ability to generate words. Therefore, the results of the investigation are divergent.

THC can affect the brain that can help stimulate creativity. Terpenes can also aid creativity as they can contribute to a focused experience. Usually, your brain experiences pause (or pauses) between neural transmission so as not to overwhelm the mind. However, THC has been shown to interrupt these pauses, allowing neuronal transmissions to continue to pass through GABA inhibition. This action essentially increases glutamate production, which amplifies the “go” signal for neuronal transmission.

The accumulation of glutamate causes an increased release of a neurochemical called dopamine, which generally results in feelings of euphoria and calm. It also helps lower your inhibitions and turns off your “internal editor” so to speak while doing something creative. Cannabis users have described themselves feeling happier and able to move and think more creatively, almost as if peaceful gusts of wind were blowing through them.

Relationship Between Cannabis and Art: By the Most Creative Cannabis Advocates Ever

From the Bob Marleys to the Snoop Doggs of this world, cannabis has been involved in the creative process of countless artists and thinkers. Its influence is evident in ancient and modern culture. Until recently, many artists of all creative backgrounds kept their cannabis use secret. But with the expansion of public acceptance and legalization, more artists are publicly embracing their cannabis use.

While cannabis has helped many people develop their creativity, only time will tell how their relationship with art will progress. Perhaps creativity is harder to define or more complicated than you think. The big idea is that cannabis affects everyone differently. The data doesn’t necessarily suggest that you can work your way up to a breakthrough. However, if you are looking to consume a substance as a creative outlet, you may find a useful little bud to jumpstart your right brain and circulate those creative juices.