Recreational Cannabis Sales Begin in Less Than 5 Weeks in Oregon

Recreational Cannabis Sales Begin in Less Than 5 Weeks in Oregon 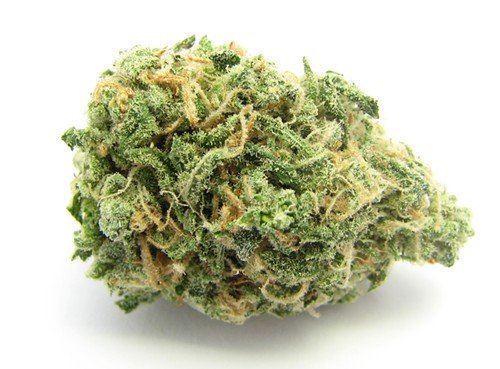 In less than 5 weeks, on October 1st, Oregon will become the the 3rd state in the U.S. to allow recreational cannabis to be legally sold to those 21 and older, following Colorado and Washington.

On July 1st, thanks to last year’s passage of Measure 91, the possession and personal cultivation of cannabis became legal for those 21 and older. Cannabis retail outlets, licensed and regulated by the state, were also legalized, though they aren’t expected to open until sometime next year. However, Governor Kate Riley in July signed a law allowing recreational cannabis to be sold in the over 300 medical cannabis dispensaries approved to operate in the state, beginning October 1st.

You can find a list of each of these 300+ dispensaries, including address and contact information for most of them, by clicking here.

In Oregon, it’s legal for those 21 and older to possess up to an ounce of cannabis in public, or up to eight ounces in a private residence. The cultivation of up to four cannabis plants is also allowed.