Random Drug Testing at Schools Increases the Use of Hard Drugs

Random Drug Testing at Schools Increases the Use of Hard Drugs 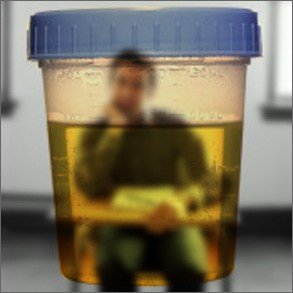 esting in schools – something 28% of American students are subject to – increases the usage rates of hard drugs for students between the ages of 11 and 18. The study found that the testing did decrease marijuana usage, but this is likely because students realize that marijuana lingers in the body for days, sometimes weeks, whereas most harder drugs metabolize much quicker.

This is an excellent example of random drug testing being a failed experiment (not to mention a constitutional disaster) – marijuana is much safer than the hard drugs the students are being pushed towards – “hard drugs” being substances like heroin, cocaine and alcohol.

“I think school leaders should realise that drug testing does not have a simple association with student drug use,” stated Yvonne Terry-McElrath, researcher at the University of Michigan’s Institute for Social Research, who is one of the authors of the study.

She continues, “It is clear that drug testing is not providing the solution for substance-use prevention that its advocates claim.”