A new Quinnipiac University Poll has found that the vast majority of American voters believe that marijuana should be legal, and that the federal government should respect states’ rights. 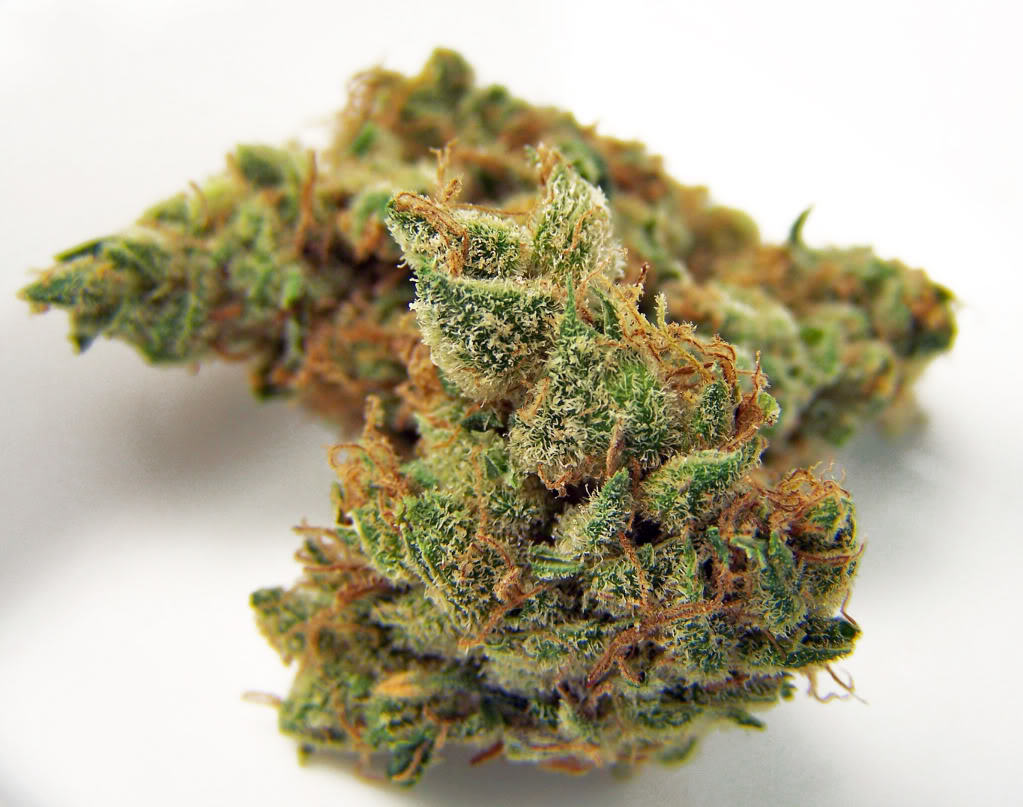 According to the poll, an overwhelming 93% of U.S. voters believe that marijuana should be legal for medical purposes. A strong, though obviously smaller majority (59%) is in support of legalizing cannabis for all purposes.

The survey also found that 71% of voters (including a majority of Republicans, Democrats, independents, and every age group) oppose the federal government enforcing federal marijuana laws in states where the plant has been legalized.

“Americans of all ages and political persuasions can agree that the federal government has no business interfering in state marijuana laws”, says Mason Tvert, director of communications for the Marijuana Policy Project. “People do not want federal prohibition laws to be enforced in states that have rejected them. There appears to be near universal support for allowing the use of medical marijuana, and the majority in favor of broader reform is growing quickly. Our country might be divided on some issues, but more and more it is looking like marijuana policy is not one of them.”

Tvert continues; “President Trump said throughout his campaign that he supported states’ rights to determine their own marijuana policies. We are hopeful that he will maintain that position, which is clearly in line with the majority of Americans. It appears the administration would face strong criticism from both sides of the aisle and most people in between if it attempted to interfere in states’ marijuana laws.”