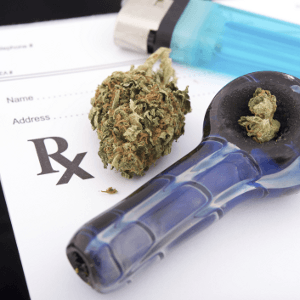 Under the new law the deadline for the state’s medical cannabis pilot program (which began in 2014) would be extended from 2018, to 2020. The new law will also makes patient and caregiver cards valid for three years, instead of one, and makes it so that fingerprints are no longer be required upon renewal.

Another change makes it so that individuals don’t need a doctor’s recommendation to become a medical cannabis patient, they simply need to get the doctor to verify that they have a doctor-patient relationship, and that they have a qualifying condition. This will greatly benefit those who have a qualifying condition but can’t find a physician to recommend medical cannabis

Senate Bill 10, which was passed in the House of Representatives 86 to 27, and in the Senate 50 to 7, also makes it so that those with PTSD and terminal illness can become legal consumers of medical cannabis. This is the first time since the start of the pilot program that the list of conditions expanded; Governor Rauner has previously rejected numerous calls to add conditions such as PTSD.