New York State Senator Liz Krueger will be joined by other elected officials, activists and experts tomorrow, December 11th, for a press conference to formally introduce 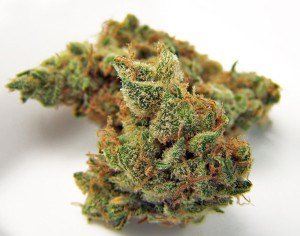 the New York State Marijuana Regulation and Taxation Act, a proposal to legalize the possession, private cultivation and state-licensed sales of recreational cannabis to adults 21 and older. Richard Gottfried, Chairman of the Assembly Health Committee, has signed on to sponsor a companion measure in the Assembly.

“We really need to move beyond our totally broken prohibition model to a sensible tax and regulate model,” says Gottfried. “I think it’s widely recognized that marijuana is at most nowhere near as potentially harmful as alcohol and our law is dishonest.”

Tomorrow’s press conference will begin at 11 a.m. at the Steps of New York City Hall in Manhattan.