Thanks to legislation which passed through the state’s House and Senate and was signed by the governor last year, possessing up to an o 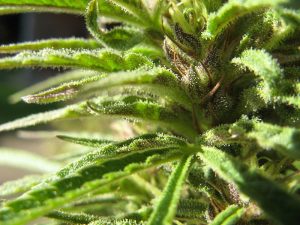 unce of marijuana in Rhode Island is no longer an arrestable misdemeanor offense. Starting today, April 1st, such a charge will be reduced to a civil infraction – a simple $150 ticket. Prior to the law taking effect, marijuana possession of up to an ounce carried with it a potential 1 year prison sentence.

Under the new law, those under 18 in possession of marijuana will have his or her parents or legal guardians notified, and they will be required to complete an alcohol and drug education course, as well as perform community service, in addition to the $150 fine.

Rhode Island now joins over a dozen states in the U.S. which has decriminalized small amounts of marijuana.