Activists in Portland, Maine are 10 days into a new signature drive to put the legalization of cannabis on the c 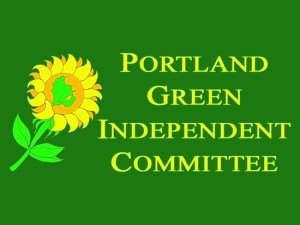 ity’s ballot. The initiative, drafted by the Portland Green Independent Committee, would remove the criminal penalties in the city’s coding related to the use and possession of cannabis and its paraphernalia.

The group has until May 30th to collect roughly 1,500 valid signatures to get the measure on the ballot. In a recent statement to the Portland Daily Sun, Tom MacMillan, the Chair of the committee, stated that several hundred signatures have already been collected, and petitions have been handed out to 15-20 different gatherers.

Tomorrow at 10am, at Portland City Hall, proponents of the measure, including the ACLU of Maine, will be holding a press conference speaking about the importance of the initiative.

If enough signatures are gathered, residents of Portland will be voting for legalization this November.

1 thought on “Portland, Maine On Track to Legalize Cannabis”