The city council for Portland, Maine, has voted to send a cannabis legalization initiative to the vote of the people this fall; the initiative would 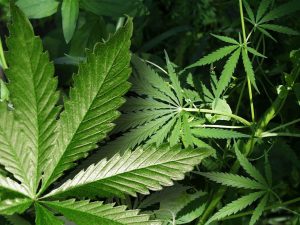 legalize the possession of up to 2.5 ounces of dried cannabis flower. The vote will take place on November 5th.

The city council’s vote comes roughly 6 weeks after activists submitted more than twice the required number of signatures to put the proposal in front of the council, which had the option of sending the initiative to a vote of the people, or passing it into law.

Portland’s Green Party, the Marijuana Policy Project, the Libertarian Party of Maine and the ACLU of Maine were all involved in the project.

In order to bring legalization throughout the entire state, the Marijuana Policy Project has announced plans to put a legalization initiative to a vote of the people in the next presidential election, unless lawmakers act first.